Kareena Kapoor Khan asks for 12 crore to do Sita’s role!

Kareena Kapoor Khan has truly been the last superstar heroine who has managed to deliver big blockbusters even post marriage and motherhood. And even post her second delivery, she is on the list of all the top filmmakers’ wanting to sign her! Bollywood Hungama was the first to tell you that Kareena was approached by the makers of the upcoming mythological period saga Sita. Alaukik Desai had taken the film to Bebo a few months ago. 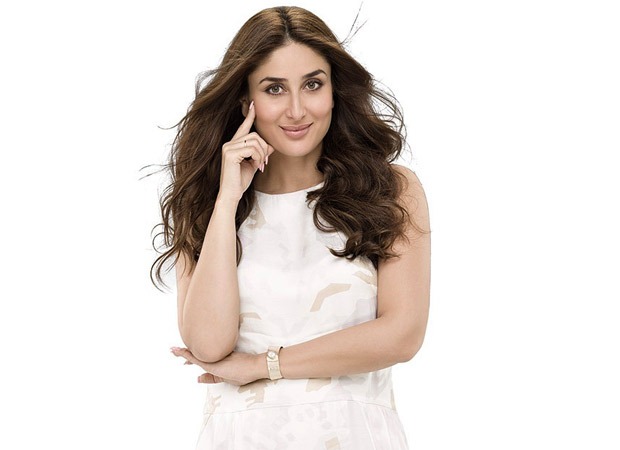 While Kareena loved the part, she was taking her time to give the nod. A source informed Bollywood Hungama, “Kareena will shoot for Veere Di Wedding 2 and Hansal Mehta’s film first because they are smaller films that will be completed in one month’s time each. Sita will need at least 8-10 months of prep, shoot and production. So she will be completely consumed by one film at that point but Bebo also realises that this will be her biggest magnum opus till date, as it’s a retelling of Ramayana from Sita’s point of view.”

While all this is fine, she has demanded a whopping figure to star in the project. “Bebo who usually asks in the Rs. 6-8 crores range for her films has quoted a sum of Rs. 12 crores which has put the producers in a jiffy. In fact, right now, they are reconsidering their decision and also taking the film to a younger actress, as well. But talks are on and Bebo remains the first choice.”