Mumbai vaccination racket: Ramesh Taurani of Tips Industries says 356 of his employees yet to receive a certificate

India has been battling COVID-19 for over a year now. Amid this, the country is presently putting all its efforts into vaccinating every citizen. Reports of a vaccination racket in Mumbai have also surfaced which has now affected Bollywood production houses as well. Film producer Ramesh Taurani, who heads Tips Industries Ltd., has confirmed that 356 of his employees were vaccinated on May 30 and June 3 but are yet to receive their certificates. 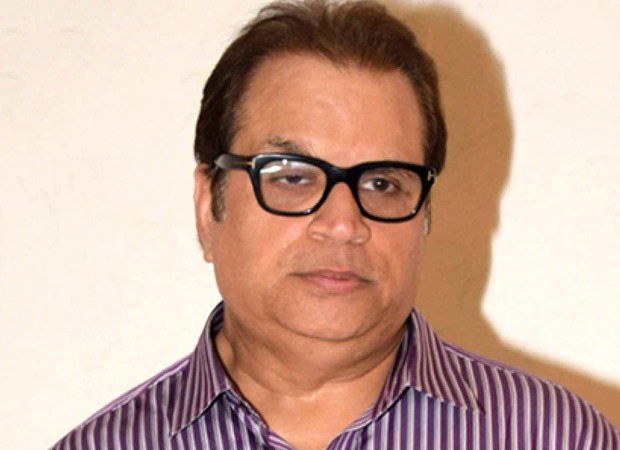 Ramesh Taurani while speaking to India Today Television confirmed, “Yes, we are still waiting for the certificates and when my office people contacted him (Sanjay Gupta from SP Events), he said it will come by this Saturday (June 12), we got 356 people vaccinated and paid Rs 1,200 per dose plus GST. But more than the money, now we are worried about what was given to us. Is it genuine Covishield or any saline water?” Taurani added, “We were told we would get the vaccination certificate from Kokilaben Dhirubhai Ambani Hospital.”

The reports of the vaccination racket first came to be known from a housing society in Mumbai’s Kandivali. As per reports, 150 employees and family members of Matchbox Pictures were given their first dose of the Covidhsiled vaccine on May 29 by SP events, who also conducted the vaccination drive in the Kandivali society. The employees of Matchbox Pictures were told that they will receive their certificates from Kokilaben Dhirubhai Ambani Hospital. But after many delays, they received them from Nanavati Super Speciality Hospital, with the date of vaccination mentioned as June 12 instead of May 29. While an employee of Matchbox pictures told India Today that they were assured that certificates would be issued later due to technical issues but they were worried because none of them experienced post-vaccine symptoms. However, Matchbox Pictures’ producer Sanjay Routray has refuted the claims by his employees.

Reportedly, apart from Tips Industries, many other production houses that had conducted vaccination drive through SP events have been duped, including the recent vaccination drive held by music composer Pritam for artists from the music industry and their families.

The post Mumbai vaccination racket: Ramesh Taurani of Tips Industries says 356 of his employees yet to receive a certificate appeared first on Bollywood Hungama.