Senior actor Naseeruddin Shah who has enthralled the audiences with his performance over the decades was hospitalised two days back in Mumbai. Reportedly, he was diagnosed with pneumonia and there was a patch found in his lungs for which he is undergoing treatment currently. 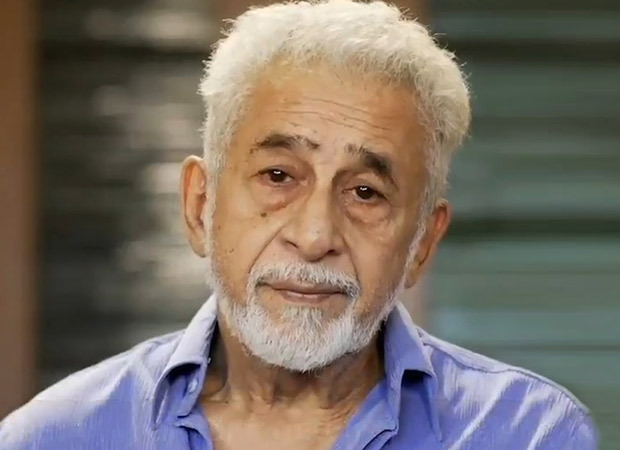 Naseeruddin Shah is currently under medical supervision. As per reports, his condition is stable, and is responding well to the treatment. Shah’s wife and actor Ratna Pathak Shah and their kids are in the hospital with him.

Naseeruddin Shah is one of the most celebrated actors of the Indian film industry and has been bestowed with the Padma Shri and the Padma Bhushan by the Indian Government. He was last seen in two streaming releases- Mee Raqsam, and Bandish Bandits. Earlier this year, he was seen in Ramprasad Ki Tehrvi.

ALSO READ: “Death is the most unimportant part of life and ironically the only inevitable part” – Naseeruddin Shah