After returning to the showbiz radar and drawing a stupendous response with Netflix’s Fabulous Lives of Bollywood Wives, Neelam Kothari Soni recently got a first-hand taste of the love of her fans when she graced the set of the reality show Super Dancer – Chapter 4! Neelam, who was accompanied by Govinda, her co-star of over a dozen films including Love 86, Sindoor and Khudgarz and many hit iconic dance numbers, was pleasantly surprised by the magnitude of how her body of work continues to be celebrated even today. 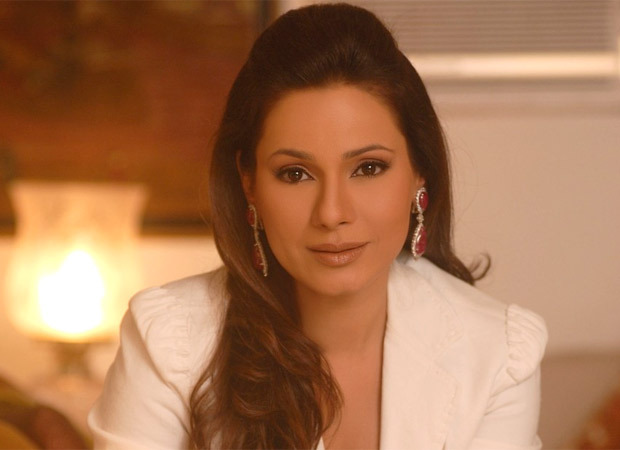 Bollywood’s favourite girl-next-door of the late 80s and early 90s, Neelam felt especially overwhelmed as she has been away from an active career in films and the entertainment world for a long time.

Neelam says, “At the time when I was at the peak of my career in films, we never had social media to give us a direct sense of our popularity, the excitement among fans and their appreciation. But being on a Netflix show first and then this appearance on a reality show has collectively made me realize how many fans I still have. People remember my work so fondly. I have been inundated with the most encouraging response through comments and direct messages on social media, and it almost feels like I’ve made a comeback! I have to say that this adulation and warmth really tempts and motivates me to be more active in the industry going forward.”

The multi-faceted actor left films to immerse herself in balancing her personal and a different professional life. So, while she devotes most of her time to taking care of her parents, her husband – actor Sameer Soni, and their 8-year-old daughter Ahana, Neelam also continues to nurture her talent as a jewellery designer, carrying forward a legacy of three generations of her family business.

As she gears up for Season 2 of Fabulous Lives of Bollywood Wives, Neelam is also seriously considering a full-fledged acting comeback. While she has kept her lips sealed on any details, it is sufficient to say that she already has some projects in the pipeline and she will soon zero in on something interesting.

The post Neelam Kothari Soni wishes to be more active in the industry after receiving love from fans on Super Dancer-Chapter 4 appeared first on Bollywood Hungama.