No more OTT for Samantha Akkineni

Reports that Samantha Akkineni will be seen in another web series after The Family Man are patently false and baseless. 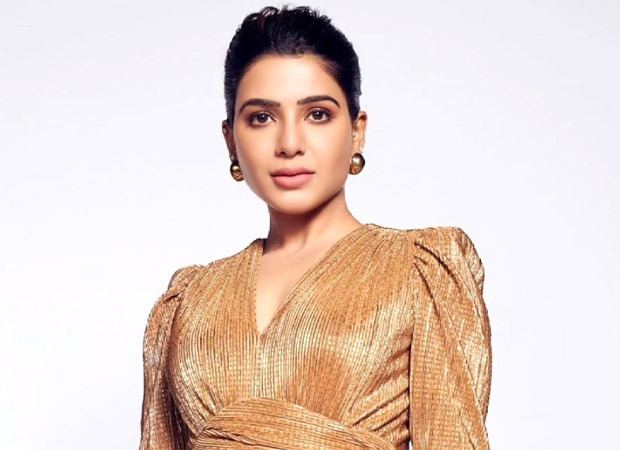 A source very close to the actress says, “Right now she is off the media and just chilling at home with her husband Nag Chaitanya and his family. There are no plans of doing another web series anytime in the near future. Sam agreed to doing The Family Man because of co-directors Raj Nidimoru and DK’s persuasive powers and because she had wanted to play the bad girl for the longest.”

Both wishes fulfilled, Samantha Akkineni has her hands full with her two Tamil feature films Kaathu Vaakula Rendu Kaadhal where she co-stars with Vijay Sethupathi and Shaakuntalam where she plays the mythological Shakuntala.

Another web series? “Not for a while, and then only if it’s something as challenging as The Family Man,” says a source close to the actress.

The post No more OTT for Samantha Akkineni appeared first on Bollywood Hungama.