There is a buzz in Bollywood’s corridors that Karan Johar and Dharma Productions are negotiating with a major OTT platform for the streaming rights of Liger, Vijay Deverekonda’s Bollywood debut film. 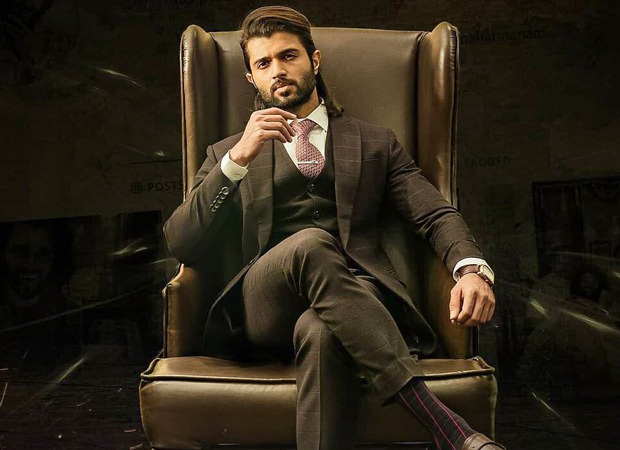 False! A source very close to the development told me.

“There is no way Vijay’s debut will go digital. Karan Johar has made the Telugu star a promise that his Bollywood debut would be no less than spectacular. Liger would release only in theatres and on the same level and volume of theatres and screens as Akshay Kumar’s Sooryavanshi,” a source close to Karan Johar informs me.

It’s not as though Karan Johar is opposed to digital releases. “He is all for it. But content for OTT from Dharma would be very different from the big-screen projects. So no, Liger won’t be released on the streaming platforms although the amount being offered by the digital platform is what a Shah Rukh Khan or Salman Khan film would normally get.”

In Liger, Deverakonda turns into a full-fledged action star. He plays a mixed martial artiste who is out to avenge the wrong done to his family.

Also Read: Vijay Deverakonda says Liger will collect more than Rs. 200 crores at the box office while busting rumours of its OTT release