Nushrratt Bharuccha starts dubbing for her next Chhori

With the partial relaxation of the lockdown in Maharashtra, many actors and filmmakers have started getting back to work, keeping in mind all the safety precautions. Actress Nushrratt Bharuccha too stepped out on June 7 to dub for her upcoming film, Chhori. 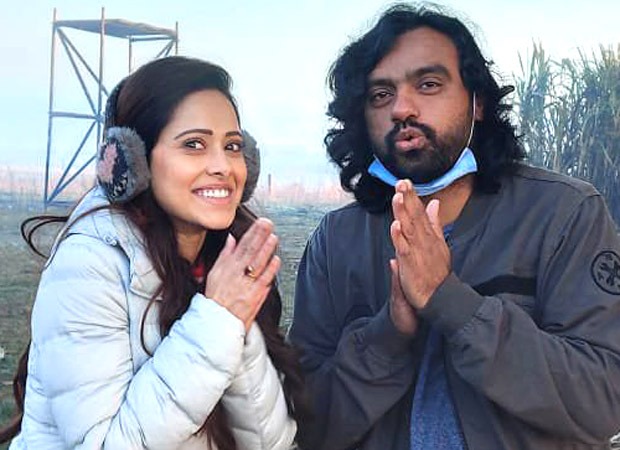 A source close to the actress revealed, “Nushrratt went out today to start the process of dubbing for her next, Chhori. She is very excited about the film and is extremely happy to resume work with this film. The shooting schedule of the film was wrapped up in December, in a 40-day schedule, and now Nushrratt has started dubbing for the same.”

The source further adds, “Nushrratt has made sure to follow all the necessary Covid-19 precautions whenever she goes out, with all of her safety gears in place.”

Nushrratt will be headlining the horror film Chhori, all by herself, which was shot in December in a small town near Madhya Pradesh. For the film, Nushrratt even saw 10 horror films back-to-back, to get herself in the horror zone for the film.

Apart from Chhori, Nushrratt Bharuccha will be next seen in Ram Setu, Hurdang and Janhit Mein Jaari.

The post Nushrratt Bharuccha starts dubbing for her next Chhori appeared first on Bollywood Hungama.