Basking in the success of her film Ajeeb Daastaans, Nushrratt Bharuccha is having time of her life. Having ended 2020 on a great note she picked up from where she left and has so far delivered another hit movie in 2021, however she is celebrating for a different reason altogether this time. 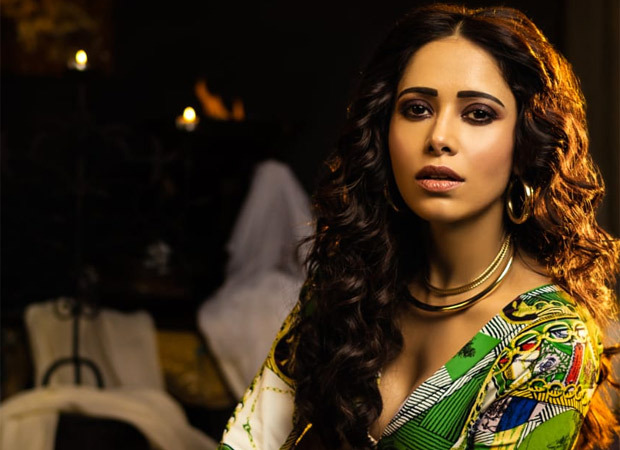 Nushrratt’s first-ever single ‘Saiyaan Ji’ has crossed the 400 million view mark and on this occasion the actress shares, “Saiyaan Ji crossing the 400 million views mark is a truly special moment for me. And for so many reasons! Honey Singh Sir and I have always had a great run with all the film songs we’ve collaborated on so far, but to also cross this huge milestone with our very first single together means the world to me!”

She continues, “This is such a special collab as, unlike in a mainstream film, in a single, we really cannot draw from the character we’re playing in the film. A single has an altogether unique narrative and style of shooting and, for an artiste, it’s so exciting to slip into the skin of someone almost unfamiliar. The entire shoot, the location and the team made this so much fun for me! I can only whole-heartedly thank and give all the credit to Honey Sir and his creative team for the magic in the song!”

The song marked 4th collaboration of Honey Singh and Nushrratt who have in the past delivered hits like ‘Chote Chote Peg’ and ‘Dil Chori’.

Nushrratt will next be seen in ‘Chhorri’, ‘Hurdang’, ‘Janhit Mein Jaari’ and ‘Ram Setu‘ making it quite a busy year for her with four upcoming films.

ALSO READ: Nushrratt Bharuccha starts dubbing for her next Chhori