Pahlaj Nihalani on his 28 days of hospitalisation between life and death: “I vomited a whole lot of blood. I’ve been rescued from the jaws of death.”

Producer-director Pahlaj Nihalani has returned home from hospital after 28 days of hanging on a thread between life and death. And it wasn’t Covid. “I didn’t tell anyone about it. Only my family knew. And Shatrughan Sinhaji who is family. This journalist called up every one in my family repeatedly until he got the truth. That’s how everyone came to know. Otherwise who cares in this industry whether you live or die, especially during these times when life has become so uncertain,” says Pahlajji, a veteran producer and former chairperson of the censor board, sounding frail. 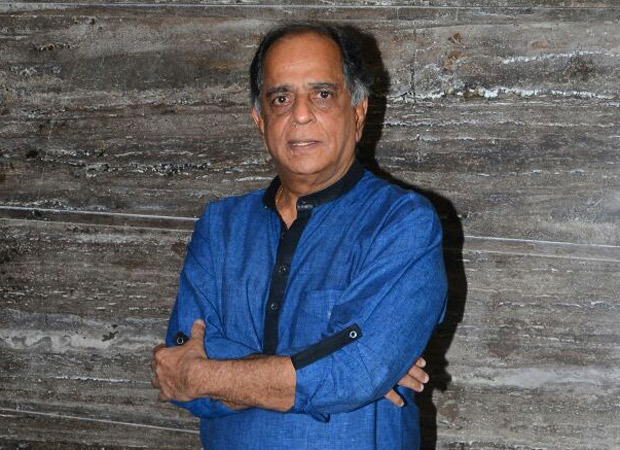 So what happened? “Around a month ago I was at home alone. Even my wife was away. When suddenly one evening some members of the unit for a film that we made during the pandemic, dropped in. It was late. And I had to order for them from outside. My food was cooked at home. I never eat outside. But there wasn’t enough for everyone. So we ordered food. Chicken is the only non-vegetarian item I eat, so they urged me to join them. Out of politeness I agreed. The minute I bit into the chicken I knew something was wrong. But the others assured me it was okay. So we ate. They left. After a while I felt uneasy and vomited. I felt okay after that. So I just tried to sleep. At around 3 am I vomited a whole lot of blood. That’s when I panicked and called my son. Luckily he stays in the same building.”

From this point in the nightmarish experience, Pahlajji’s family took over. “They called our doctor, and he advised that I be taken to the hospital immediately. I was at Nanavati hospital for the next 28 days. No one was allowed to visit me because of the pandemic. I spoke to my wife on video calls.”

Pahlajji is thankful to his doctor, especially Dr Jayant Barve. “Within hours all my tests were done. I was lucky. Anyone with a less caring family and less attentive medical team would have died. I’ve been pulled out of the jaws of death.”

Now all his well-wishers are wondering if it was Covid. “No, it wasn’t that. I got Covid in April 2020. I recovered at home. This was much more serious. I was hospitalized for the first time in my life. No one knew if I’d come out alive. I survived because God and my family were with me.”

Weak but resolute, Pahlajji intends to take strong legal action against the eatery that served him his near-lethal meal on that fateful night. “It could have been the last meal of my life. Everyone who ate that night was ill. But I was hit the hardest. I urge everyone to have only home-cooked meals in these hard times.”

Also Read: “I am not invited to Varun Dhawan’s wedding,” but David Dhawan’s close friend Pahlaj Nihalani is not complaining

The post Pahlaj Nihalani on his 28 days of hospitalisation between life and death: “I vomited a whole lot of blood. I’ve been rescued from the jaws of death.” appeared first on Bollywood Hungama.