As the Maharashtra government announced some ease in lockdown restrictions, many films have resumed their shoots. Late actor Rishi Kapoor’s last film Sharmaji Namkeen has also gone on floors. Rishi played the central character in the movie and passed away on April 30, last year. His remaining portions of the film were taken over by veteran actor Paresh Rawal. 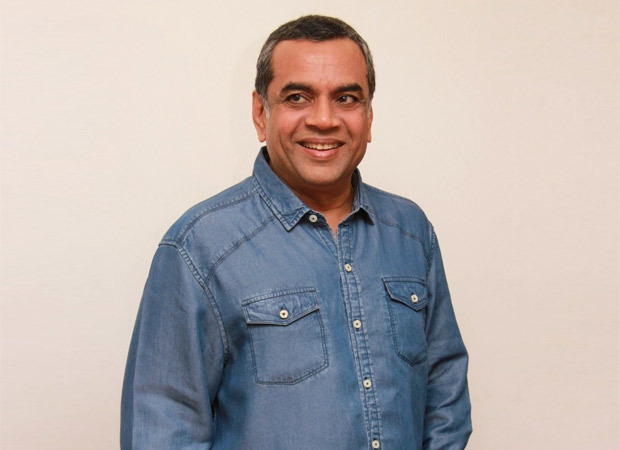 Paresh Rawal started shooting for the remaining portions in March this year. However, with the second wave of the novel coronavirus, the shoot came to a halt again. According to a daily, Paresh Rawal has resumed the shoot for an important sequence at a school in Goregaon, Mumbai which also features Juhi Chawla and Satish Kaushik.

The team along with Paresh Rawal will shoot for a week-long schedule, after which the movie will wrap up and go for the post-production process. The makers are hoping to release the film on Rishi Kapoor’s birth anniversary on September 4.

Helmed by Hitesh Bhatia Sharmaji Namkeen revolves around the story of a 60-year-old who discovers the joy and perks of life post-retirement.