Last week, popular television actor Pearl V Puri was arrested in connection with the rape case of a minor. The said incident had allegedly happened on the sets of the show Bepanah Pyaar in 2019. The victim who is a minor used to visit the sets of the show along with her mother who is a part of the cast. 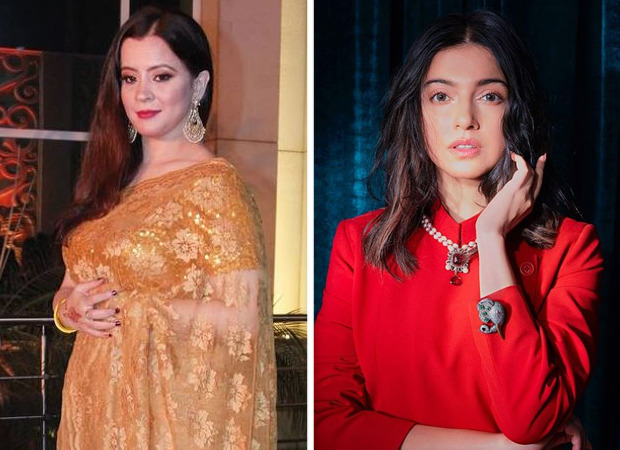 After Pearl’s arrest, the television industry came out in his support and claimed that the accusations on him are false. On Monday night, actor Ekta Sharma who is the mother of the victim took to her social media handle to break her silence over the matter. She revealed why she has not addressed the press over the matter. “A lot of people are calling and asking me to come to the media and speak. My silence should not be construed as my weakness. My respect and faith in the judiciary has made me take this step. Many people have choose to ridicule me and my daughter in public which is not permissible by law. Publicising a victims name in public is a offence. I choose to remain silent as I am not the complainant in the case. Whatever is true shall come out. The matter is subjudiced and hence I am not speaking to anyone as the custody case is pending in the Highcourt and it’s my earnest request to all that please don’t make a mockery of the legal system as I have given my statement to the concern authorities. Let the truth prevail,” she wrote.


Divya Khosla Kumar who has worked with Pearl in the past also came out in Pearl’s support. She also commented on Sharma’s post. “Pearl lost his father recently , his mother is a cancer patient… she has no one to help her .. she has been calling me repeatedly crying …. He has been put behind bars in a rape case under such strong sections that their is no bail … High court is closed due to Covid & holidays …. in the meantime if something happens to Pearls mother who should we hold responsible ???? Coz the law will take its own time …. U have enough time on hand but a senior citizen suffering from cancer …. Do you realise the sensitivity of the whole case ?,” she wrote.

Producer Ekta Kapoor, on Saturday, had claimed to have spoken to Ekta Sharma who vouched for Pearl’s innocence. She told Kapoor that it was her estranged husband who made up the case to win an ongoing custody battle for their daughter. However, the police have claimed that they have evidence against Pearl in the case.

ALSO READ: “The accusations are not false, there is evidence”- Vasai DCP reacts to Ekta Kapoor’s claims of Pearl V Puri being falsely accused in rape case