Popular television actor Pearl V Puri was sent to judicial custody by the Vasai Court over a week ago in connection with a rape case of a minor. He was arrested on June 4 by the Waliv police on allegations of raping a minor at a film set in Vasai in 2019. The actor was charged under the POCSO (Protection of Children from Sexual Offences) act. Now, he has been granted bail by a sessions court in Vasai. 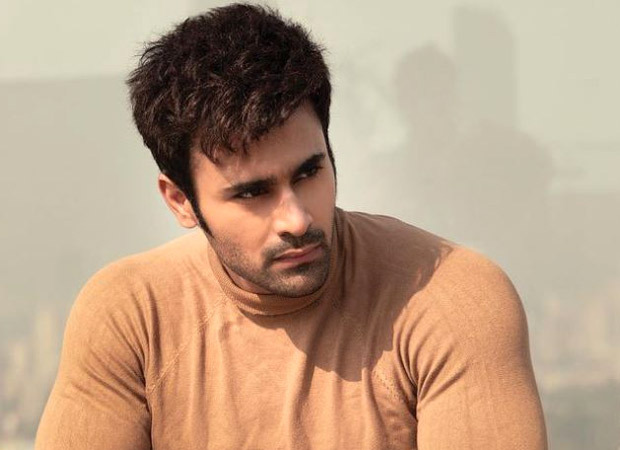 Pearl had applied for bail on June 7 and the hearing was scheduled for June 15. The court granted him bail today and he will be stepping out of jail after 11 days. After Pearl’s arrest, many influential people from the industry including Divya Khosla Kumar, Ekta Kapoor, Surbhi Jyoti, Nia Sharma among others have come in support of the actor.

The officer also revealed that it was the victim’s father who filed a complaint and that the said incident happened on the sets of the show that was being shot in Naigaon in 2019. The victim’s mother also worked on the same show.

The post Pearl V Puri granted bail in the alleged rape case of a minor appeared first on Bollywood Hungama.