Indian drama series Scam 1992, directed by Hansal Mehta, has been a megahit Indian show and was the highest user-rated show in IMDb’s Top 10 Indian Web Series of 2020 list. But now, the show has received another achivement as it has become the highest-rated Indian show among the top 250 TV shows and web series globally. 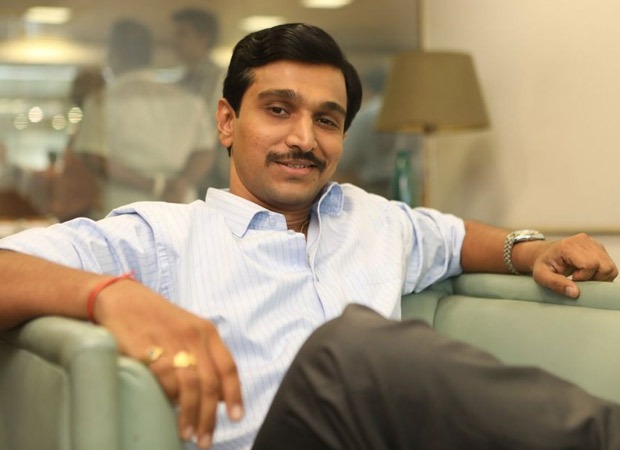 The show has entered the list among top-rated shows of IMDB that includes Band of Brothers, Breaking Bad, The Wire, and Chernobyl.  The show stars Pratik Gandhi, who plays the role of Harshad Mehta, who orchestrated the Rs 5,000-crore 1992 securities scandal, which led to the exposure of many loopholes in the functioning of the stock market and banks.

According to the tabloids, Partik Gandhi said in an interview that he was quite satisfied with the work he has performed in the show and felt overwhelmed by the positive reviews he gained from all the age gaps. He added that he still receives messages for his fine performance.