The former Duke and Duchess of Sussex, Prince Harry, and Meghan Markle have given birth to their second child on June 4, Friday. The name honors her great-grandmother Queen Elizabeth II, whose childhood nickname is Lilibet, and her late grandmother Diana, the Princess of Wales. 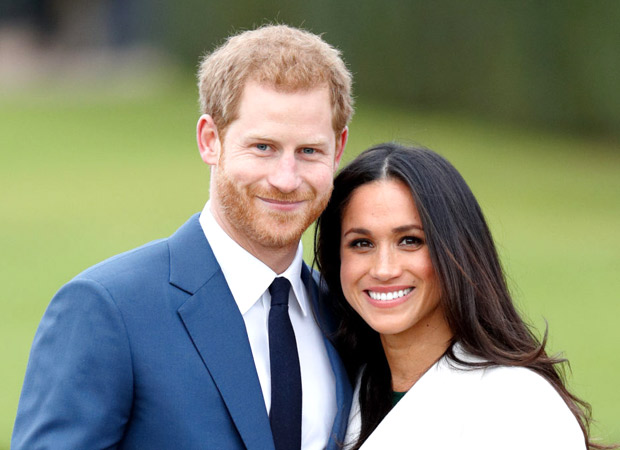 “On June 4th, we were blessed with the arrival of our daughter, Lili. She is more than we could have ever imagined, and we remain grateful for the love and prayers we’ve felt from across the globe,” the official statement read. “Thank you for your continued kindness and support during this very special time for our family.”

The couple tied the knot on May 19, 2018, in with royal wedding traditions. They welcomed their first child, Archie Harrison Mountbatten-Windsor in May 2019.

The couple has started living in the United States. They got their Netflix deal in September 2020, which allows them to create documentaries, feature films, scripted television shows, and children’s series.

Prince Harry and Oprah Winfrey are also creating a show The Me You Can’t See for Apple TV Plus, which takes a deep dive into mental health and the steps to getting help.