Race 4 is in works, expected to roll out by end of the year

It seems like the makers of Race are set to take forward the franchise. After Race 3 underperformed at the box office, it was unclear whether the franchise would get a fourth installment. But, it seems like not only the project is in the works but the makers plan to take it on the floor by end of the year. 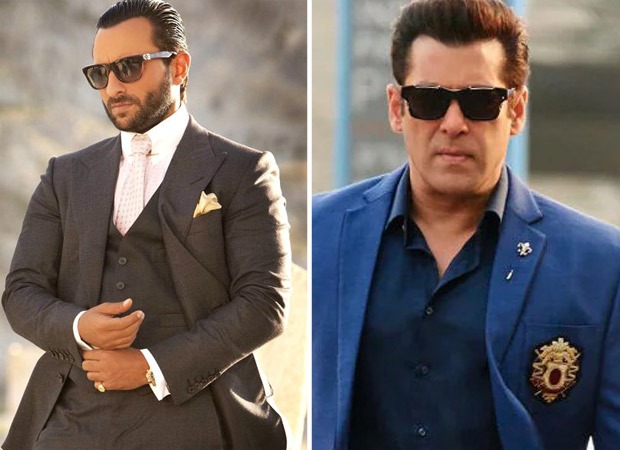 According to a tabloid, Race 4 is currently in the scripting stage. Shiraz Ahmed has worked on all three installments will be working on the fourth part as well. The report stated that producer Ramesh Taurani will lock in a director soon and the casting will take place only after the script is ready. However, depending on the COVID-19 situation, they will take the call and roll out the project by end of the year.

As of now, it is unclear whether Saif Ali Khan, who was the lead in the first two films, will reprise his role in the fourth installment or Salman Khan, who starred in Race 3, will take this forward. The first two films were directed by Abbas-Mustan, whereas the third part was helmed by Remo D’Souza.

ALSO READ: Salman Khan to Kabir Bedi – “There are times when I have made mistakes”

The post Race 4 is in works, expected to roll out by end of the year  appeared first on Bollywood Hungama.