In one of the biggest news this week, Ranveer Singh is heading to Netflix with a massive project that has come his way. The actor will collaborate with British adventurer Bear Grylls for an upcoming non-fiction show set at the streaming giant. He will be shooting in Siberia in the month of July and August and that, the actor is also set to perform some daredevil stunts. 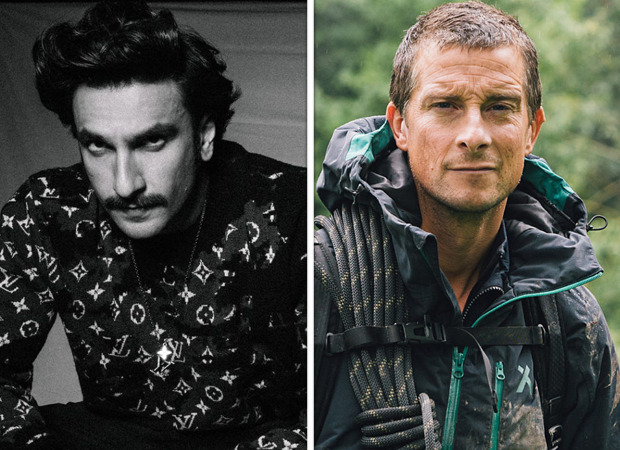 According to a tabloid, Bear Grylls was working on this project and after much discussions with Netflix, they came to Ranveer Singh and found him fit for the show’s format. It will be the biggest project for Netflix around the world and all three parties had chalked out everything after several discussions. The prep has begun for the show.

On the film front, Ranveer Singh is expected to kick off the shoot with Alia Bhatt for their next project together, helmed by Karan Johar. He stars Anniyan Hindi remake helmed by Shankar. His films 83, Jayeshbhai Jordaar, and Cirkus are awaiting theatrical release.

The post Ranveer Singh and Bear Grylls set to collaborate for an action-packed adventure for Netflix  appeared first on Bollywood Hungama.