Salim Khan and Javed Akhtar are one of the most celebrated writer duos of the Hindi film industry. A few days back, it was reported that Javed Akhtar’s daughter filmmaker Zoya Akhtar is working on making a documentary on the life of the writer duo Salim-Javed. She wants to give a fitting tribute to the duo through the documentary. Salim Khan has also confirmed that a documentary is in the making with Zoya working on it for the last two months. 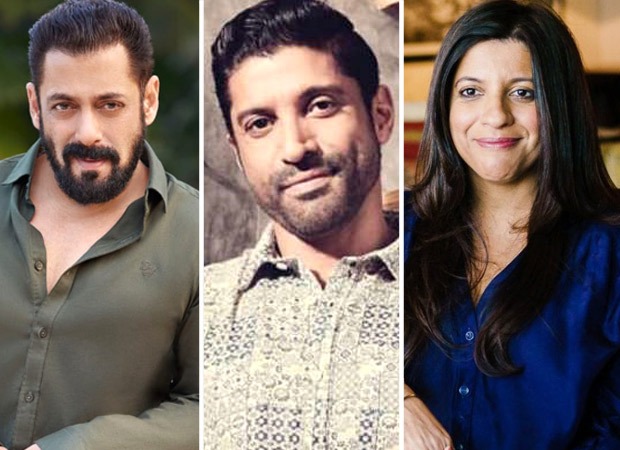 Reportedly, the documentary has been titled Angry Young Men. The term Angry Young Man has been long associated with Bollywood superstar Amitabh Bachcha after his portrayal of the cop, Vijay from Zanjeer. The film was written by Salim-Javed.

Reports further state that the documentary will show how the two veteran writers changed the positioning of writers in Bollywood along with real-life footage from the past, some interviews with Salim-Javed’s peers, and will also show the fallout between the two legends.

The documentary will also mark the collaboration of Salman Khan, Farhan Akhtar, and Zoya Akhtar. Angry Young Men will be produced by Salman Khan Films, Excel Entertainment, and Tiger Baby. This is the first time that Salman will be collaborating with the Akhtar’s.

Salim-Javed has penned iconic films like Sholay, Deewar, Seeta Aur Geeta, Don, Shaan, Zanjeer, among others. Angry Young Men is expected to release on a streaming platform somewhere next year.