As the shoots have resumed in the state of Maharashtra with new unlock guidelines, Sanjay Leela Bhansali’s Gangubai Kathiawadi will also resume their shooting from June 15. However, the new SOP’s prohibits the shooting of dance or crowd sequences. Apart from Gangubai Kathiawadi, several other films will also resume with their sequences from June 15. 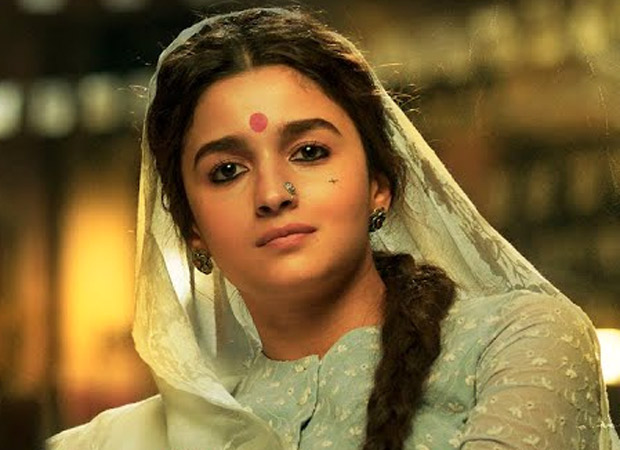 Shoots came to a halt after the Maharashtra government imposed lockdown in the state owing to the deadly second wave of Covid-19. The lockdown was announced in mid-April and Gangubai Kathiawadi‘s shooting also stopped after that. After Mumbai and Maharashtra witnessed a decline in the number of fresh Covid cases and increase in vaccination, the government has decided to allow production houses to resume shoot but with several timing and crowd restrictions.

Titled Gangubai Kathiawadi, Gangubai, remembered as The Madam of Kamathipura in the pages of history, was pushed into prostitution at an early age, and later became an extremely influential pimp with numerous ferocious gangsters as her client.