Manoj Bajpayee is regarded as one of the finest actors of Indian cinema and has proved his worth with films like Satya (1998), Shool (1999), Kaun (1999), Aks (2001), 1971 (2007), Raajneeti (2010), Gangs Of Wasseypur series (2012), Special 26 (201e), Aligarh (2016) etc. However, his career got a tremendous boost with the web series, The Family Man. The first season, released in September 2019, was a runaway success with Manoj getting a lot of accolades for his terrific portrayal of secret agent, Srikant Tiwari. The Family Man Season 2 dropped last week, on June 4 and thankfully, it turned out to be as exciting as the previous season. Even Manoj proved his worth yet again. 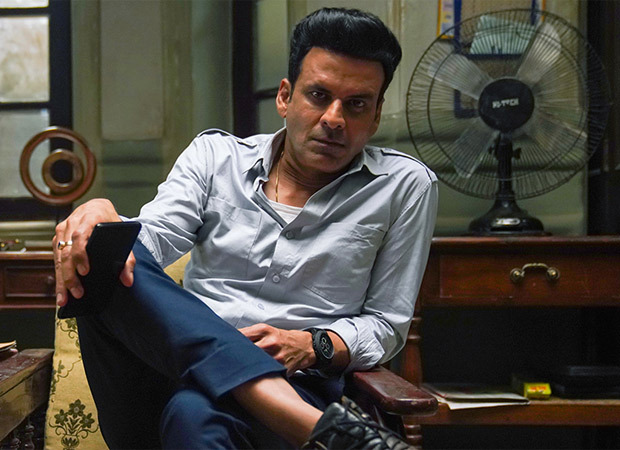 The second season ended with a hint that Season 3 is also in the offing. And motivated by the super-success of both the parts, Manoj Bajpayee has reportedly decided to increase his fees. Bollywood Hungama had earlier reported that the actor was offered somewhere around Rs. 8-10 crores for the second season.

A source reveals, “From what we’ve heard, for The Family Man Season 3, Manoj Bajpayee has asked Rs. 2.25 to Rs. 2.50 crores per episode. The actor feels that he deserves this much since it has become one of the most-watched shows of all time. Moreover, he’s the lead actor and audiences have raved about his performance. Hence, he has made the demand for a pay hike. The discussions have been going on.”

An industry insider tells, “Assuming there are 9 episodes in The Family Man Season 3, just like the earlier 2 parts, this means that Manoj Bajpayee has asked for around Rs. 20.25 crore or Rs. 22.50 crores in totality. That’s more than double of what he was paid for Season 2. This is a huge leap but also a well-deserved one. Manoj Bajpayee is right now the Aamir Khan of digital space. His presence has helped the show and so has his flawless performance. It’s great if he receives this said figure. The web has indeed proved to be a boon for talented actors like him.”