A while back Bollywood Hungama had reported that Karan Johar was looking to get into partnership with a South based production house Lyca Productions to enhance his filmmaking and distribution ability. However, despite talks between the two going well, the deal failed to materialize. Now, we hear that another mega production house, namely Viacom 18, has decided to enter into partnership with Dharma Productions. In fact, as per updates from our well-placed source, Viacom has acquired the entire forthcoming slate of Dharma Productions. 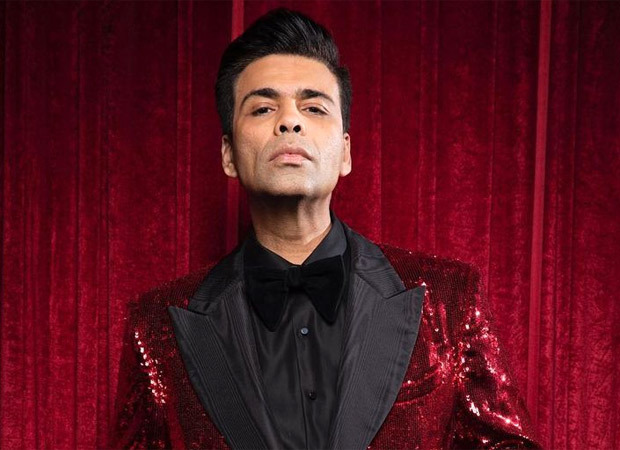 “In what could well be called as one of the biggest acquisition of recent times, Viacom 18 has acquired the distribution rights of Dharma Productions’ entire slate of films”, confirms our source. Ask him for details on the same and he continues, “This deal came about after the deal between Dharma and Lyca Productions fell through. Karan was still on the lookout for a mega production house with good reach to partner with, and Viacom was exactly that.”

Interestingly, Dharma Productions earlier had a partnership with Fox Star Studios, but after its merger with Disney, their association came to an end with Brahmastra being their last film together. Following Fox, Karan had initiated talks with Lyca Productions but things did not work out. “Post the deal with Lyca turning sour, Viacom quite literally came in at the right time. In fact, some in the trade circles are stating that Viacom rescued Dharma Productions at just the right time.”