Shah Rukh Khan to be seen in a music video soon

Shah Rukh Khan has been winning hearts by entertaining people from around the world. He attracts fandom across age groups, with an army of loyal fans who love and swoon over him, rightfully making him the Baadshah of Bollywood. 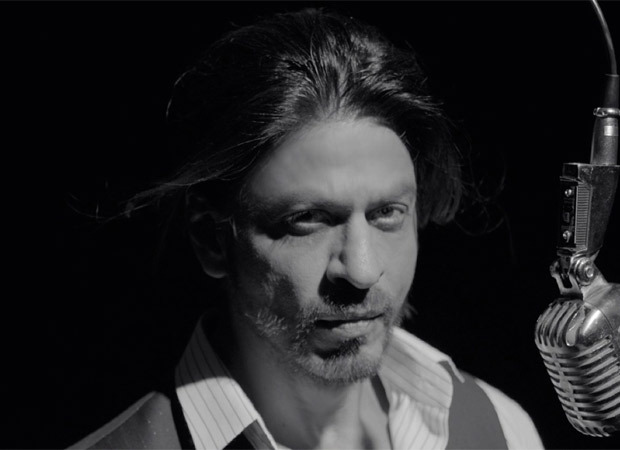 SRK’s love for his fans has taken him back to the studios, and a little B-town birdie tells us that Shah Rukh Khan will be back on the screen soon. He was seen at a studio recently, working on a project for India’s leading hair color brand, Streax. SRK and Streax announced a partnership to launch a campaign, inspiring men to be confident and charming as King Khan himself! And the best way to do it takes just
five minutes with the easy-to-use shampoo hair color.

What is even more exciting for millions of Shah Rukh fans is that he will be seen in a cool new avatar, dropping a unique song video in his inimitable style! King Khan is super excited for the music video to reach his fans, who he dearly loves. Keep your screens ready and your speakers tuned up!

The post Shah Rukh Khan to be seen in a music video soon appeared first on Bollywood Hungama.