Shah Rukh Khan to have two releases in 2022

Megastar Shah Rukh Khan, who took a break, is back from hiatus and shooting his next film Pathan. The actor last appeared in Aanand L Rai’s film Zero which didn’t perform well at the box office. The actor had recently also resumed shooting for the much-anticipated espionage drama Pathan. 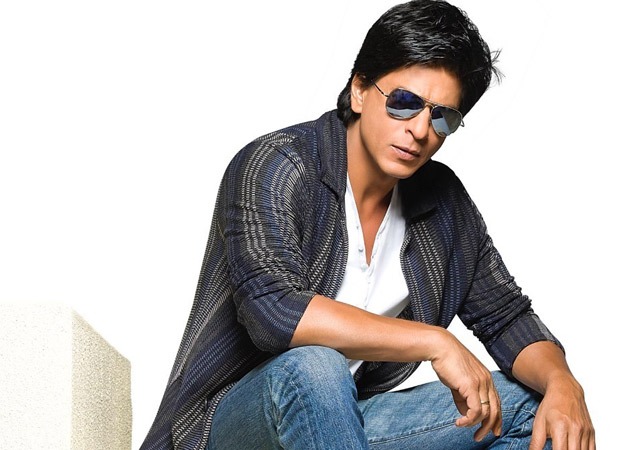 According to a tabloid, the actor is planning for another release in the year 2022 as Pathan will be his comeback film in the first half of 2022. While his film with Atlee or Rajkumar Hirani is expected in the latter half and might release in Diwali or Christmas opening. However, with the current Covid scenario, things are still dicey and no one can plan things in advance. But if the situation becomes stable enough and things go smoothly according to plans, then surely we could expect the megastar to delight his fans twice in 2022.

Recently, the actor has also begun the shoot for a sequence of Pathan in Yash Raj Studios Mumbai and will be heading to Europe next if the situation gets under control.

The post Shah Rukh Khan to have two releases in 2022 appeared first on Bollywood Hungama.