Shilpa Shetty’s much-awaited screen comeback will happen in July with the release of Hungama 2. Owing to the pandemic, the film will skip its theatrical release and will be exclusively released on Disney+Hotstar. On Wednesday, the makers unveiled a new poster of the film also starring Paresh Rawal, Meezaan Jaffry, and Pranitha Subhash among others. 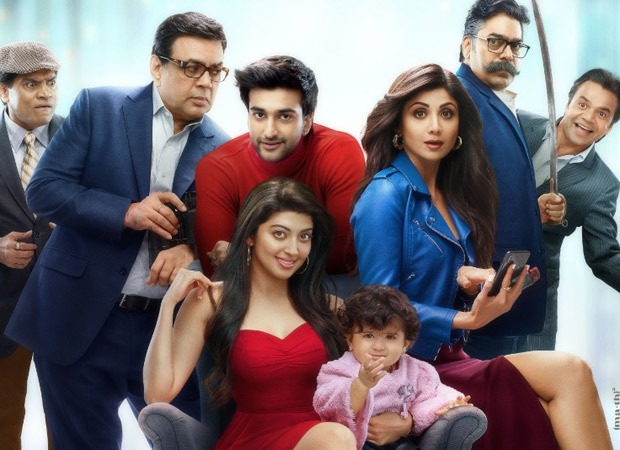 Directed by none other than Priyadarshan, the kings of comedy are coming together and it’s going to be double Hungama with a new twist. Gear up for Confusion, Chaos, Laughter, and more! Starring Paresh Rawal, Shilpa Shetty Kundra, Meezaan Jaffrey, Pranitha Subhash, Rajpal Yadav, Johnny Lever, Ashutosh Rana, and more, the makers are set to release the trailer tomorrow. The film will be released on July 23 only on Disney+ Hotstar VIP and Disney+ Hotstar Premium.


It’s a sequel to the 2003 cult comedy, which starred Akshaye Khanna, Rimi Sen, Paresh Rawal, and Aftab Shivdasani in lead. Interestingly, Akshaye will be seen making a cameo appearance in Hungama 2. Apart from Hungama, Ramesh Taurani’s horror-comedy, Bhoot Police too is gearing up for a premiere on Disney+ Hotstar around the month of September.