South Korean superstar Park Seo Joon, known for his work in several Korean dramas and movies including Academy Award-winning Parasite, is joining the Marvel Cinematic Universe. According to reports, the actor has joined the cast of Brie Larson starrer Captain Marvel 2, titled The Marvels. 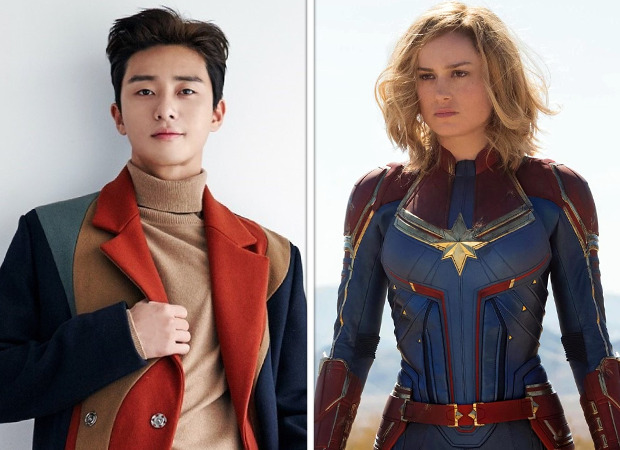 South Korean news outlet Star News reported on July 15 that the actor is the latest member to join the cast of the upcoming movie led by Brie Larson. He is reported to leave of United States for the filming in the second half of 2021. His team chose not to comment on the news regarding his casting.

The film progresses with director Nia DaCosta as Brie Larson (Captain Marvel) is joined by Teyonah Parris (Monica Rambeau) and Iman Vellani (Kamala Khan). It is set for November 11, 2022.

Meanwhile, Park Seo Joon is currently filming his next movie, Dream with popular musician and actress IU. He is well-known star in the country with international fame for his performances in dramas including What’s Wrong With Secretary Kim, Itaewon Class, Fight For My Way, Hwarang: The Poet Warrior, She Was Pretty among others. He also happens to be one of the highest-paid drama actors in the South Korean industry.