Bollywood actor Sushant Singh Rajput passed away a year ago on June 14, 2021. The case of his death is currently being investigated by three national agencies including the Enforcement Directorate (ED), Central Bureau of Investigation (CBI), and Narcotics Control Bureau (NCB). 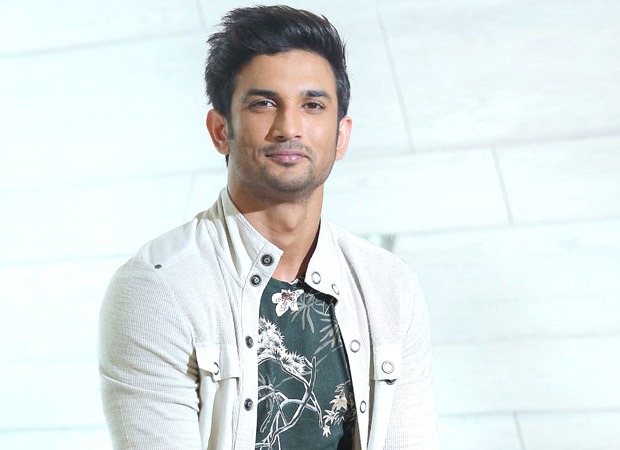 On Monday, on Sushant’s first death anniversary, NCB Zonal Director IRS Sameer Wankhede who has been probing the drug angle related to the actor’s death case told CNN-News18 that he is confident of conviction in the case. He said that their agency has managed to find strong evidence, accounted for seizures in terms of both drugs and ill-gotten financial proceeds from it, and established communication proof. Based on this, the officer said that it is a watertight case.

“From last year, there has been a substantial rise in the cases. Drugs are being seized in huge contraries. From ‘charas’ to ‘ganja’ to new varieties of drugs like mephedrone are being found,” says Wankhede. The NCB has arrested and interrogated several high-profile people associated with the industry in the past year.

The NCB has expanded its investigation to the use of drugs in Bollywood and have also questioned several popular celebrities through the year. Talking about the progress in the case, Wankhede said, “We are a professional agency and as such we would not want to generalise any industry. The mandate of the NCB is to attack the organised smuggling racket and to take action for violating the NDPS Act.”

Reportedly, the inner circle of late actor Sushant Singh Rajput is likely to be called in for interrogation once again by NCB.