The Kapil Sharma Show to come back soon, reveals Krushna Abhishek with a throwback video

After going on a break earlier this year, television’s popular comedy show The Kapil Sharma Show will soon be back with a new season. In January this year, Kapil had announced that the show will be taking a break amid the COVID-19 pandemic and the birth of his second child. Now, actor-comedian Krushna Abhishek has hinted at the return of the show. 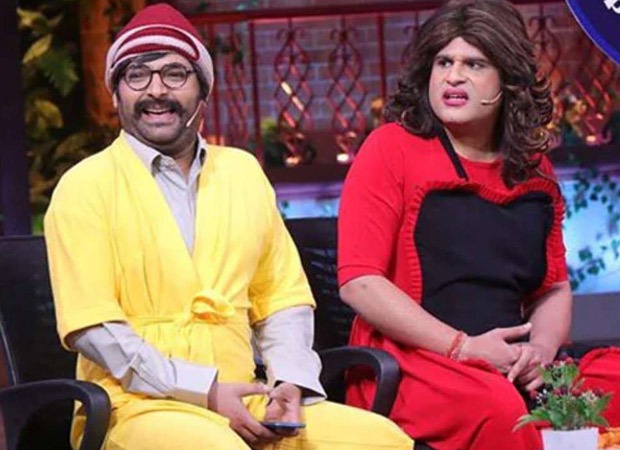 Krushna recently took to his Instagram handle and shared a throwback video from the first episode shoot. In the video, he can be seen performing as Sapna. “Our first episode, was so excited and nervous too, first time had asked 1 crore do na, can’t wait to resume we r gonna come soon (sic),” he wrote along with the video.


Meanwhile, Kapil had announced in March that they are planning to add more people to their team. “I am excited and happy to welcome new talent – actors and writers on The Kapil Sharma Show. Looking forward to meeting like-minded and talented individuals who have the right passion towards entertainment,” he had announced.

The post The Kapil Sharma Show to come back soon, reveals Krushna Abhishek with a throwback video appeared first on Bollywood Hungama.