Vin Diesel hints at working with James Cameron in Avatar 2 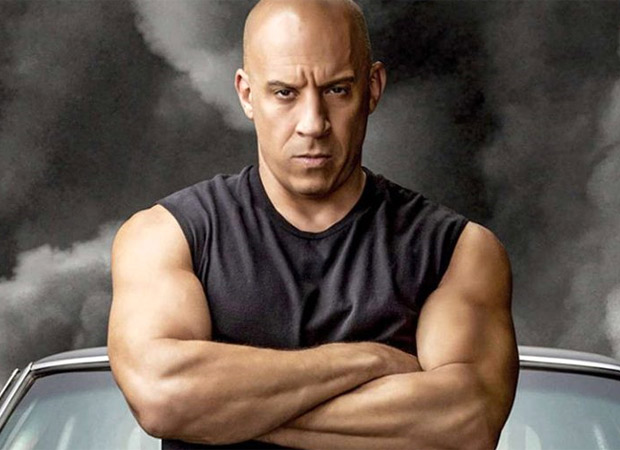 But, the film sequel might just surprise the fans, as the Hollywood star Vin Diesel hinted in an interview with MTV News that he may appear in James Cameron’s sequel.

In MTV interview, Vin was asked about his appearance in Avatar 2, “There has been talk that you might pop up in an Avatar film. Have you shot anything for the new Avatar films?”

The actor said, “I have spent time with him, but I have not filmed yet. I love James Cameron, and I love the series. I think it’s safe to say that we will be working together.”

As the actor’s answer made everyone curious and the word “Yet” was noticed.

.@VinDiesel is getting ready to hit the streets again in @TheFastSaga, but what about those rumors that he’ll be making an appearance in the #Avatar sequels? He told @joshuahorowitz that it’s “safe to say” he’ll be working with James Cameron soon ???? pic.twitter.com/bNgmQStOFc

On the professional front, Vin Diesel will be starring in Fast and Furious 9, co-starring John Cena, Michelle Rodriguez and Tyrese Gibson.