Versatile actor Adivi Sesh who is enjoying best phase of his career is making his Bollywood entry with the Pan India project Major. The film directed by Sashi Kiran Tikka will see Sesh playing the role of the decorated NSG commando Major Sandeep Unnikrishnan. 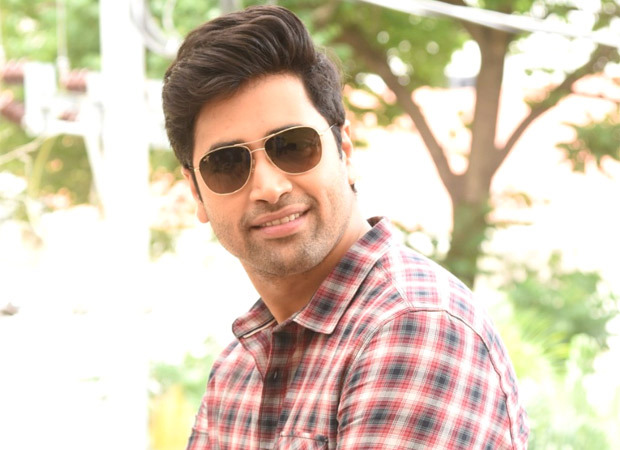 As of now, the makers have revealed first look posters of its lead actors- Sesh, Saiee Manjrekar, Sobhita Dhulipala and also teaser of the movie. The teaser was well-received across the country in all the languages with millions of views.

The film is produced by Sony Pictures Films India in association with Mahesh Babu’s GMB Entertainment and A+S movies.

Also Read: “The moment theatres are back we want to give people a beautiful experience,” says Adivi Shesh on the delay on Major