Alaya F to headline Ekta Kapoor’s next U-Turn, a remake of the 2016 Kannada thriller

Following her debut in January 2020 movie Jawaani Jaaneman alongside Saif Ali Khan and Tabu, Alaya F has been roped in for Ekta Kapoor’s next. The actress will star in the Hindi remake of the 2016 Kannada thriller, U-Turn. The movie begins shoot tomorrow, July 6, with debutante director Arif Khan. 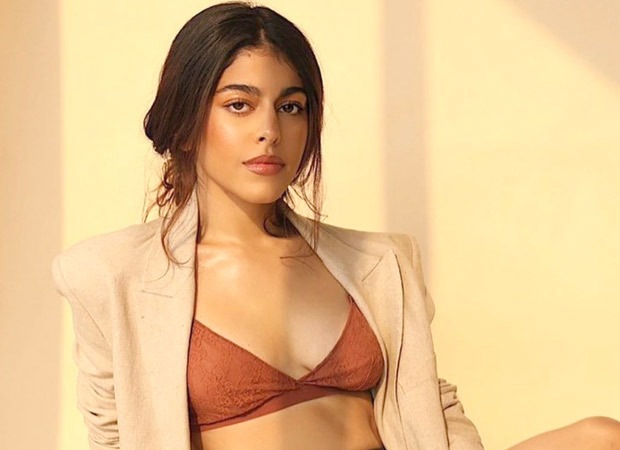 The remake is being produced by Cult Movies, the new division launched under Balaji Telefilms. Ekta Kapoor told a daily that the actress was fantastic in her debut film. She said that Alaya F has this self-assured yet vulnerable quality to her that she believes can connect with audiences. Talking about the movie, she said that it takes the audience on a ride with twists and turns galore, and provides edge-of-the-seat excitement.

U-Turn is a thriller film written, produced, and directed by Pawan Kumar. It stars Shraddha Srinath in the lead role. The plot revolves around the death of motorists who break a traffic rule at a particular flyover in Bangalore and subsequent pinning down of the culprit by an intern journalist and police inspector duo.

The post Alaya F to headline Ekta Kapoor’s next U-Turn, a remake of the 2016 Kannada thriller appeared first on Bollywood Hungama.