Recently it was announced that Anubhav Sinha is producing Hansal Mehta directorial- a big-scale, action commercial thriller. Ever since the film’s announcement, speculations have been rife around which two fresh faces these maverick filmmakers will be launching. 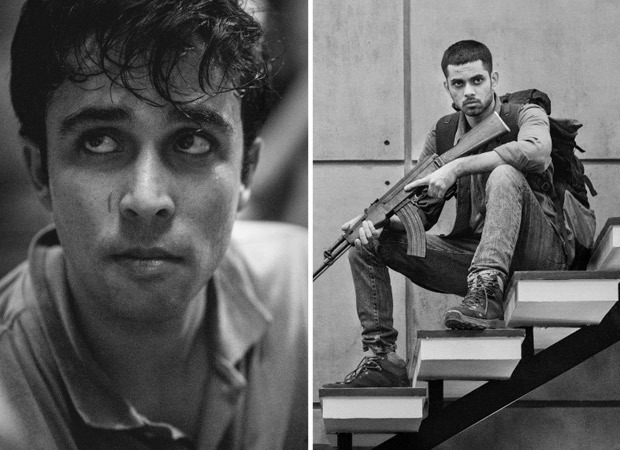 Anubhav Sinha who has given some path-breaking films like Article 15, Mulk and Thappad with Hansal Mehta who has recently won accolades for Scam 1992, will be seen backing fresh faces Zahaan Kapoor and Aditya Rawal for their untitled project. Both these boys have been handpicked and groomed by Anubhav Sinha and Hansal Mehta with gruelling sessions that went on for months for their characters.

Zahaan Kapoor will be making his Bollywood debut with the film. Though Aditya Rawal made his acting debut with an OTT platform, this film will be his first big theatrical release in a lead role. The film is a thriller and will give both the boys a scope to reveal their acting chops and perform intense roles. The makers of the film Anubhav Sinha, Bhushan Kumar, and Hansal Mehta would be announcing the title and subject attached to this thriller soon.

Talking about the cast, Anubhav Sinha said, “Both Zahaan and Aditya bring fresh energy and excitement to their roles. Hansal and I wanted to cast new actors in this human story as we want the audience to feel they are watching characters rather than any star in the film with preconceived notions. We’ve already started shooting for the film and the hard work these two are putting in is commendable.”

On selecting the cast, Hansal Mehta said, “With the subject at hand, I was very keen on doing this film with fresh faces. Both Zahaan and Aditya have been selected on the basis of their talent and potential. The characters they play are very intricate and I’m sure the audience will love them too.”

With such content powerhouses backing the newcomers, it will be interesting to see what Zahaan and Aditya bring to the big screen.

The post Anubhav Sinha and Hansal Mehta to launch Aditya Rawal and Zahaan Kapoor for their maiden collaboration appeared first on Bollywood Hungama.