Anushka Sharma’s Jhulan Goswami biopic is still being scripted; expected to go on floors in or after 2021-end

Anushka Sharma, one of the biggest actresses of Bollywood today, has been missing from the silver screen for almost 2 ½ years. Her last film was Zero (2018) after which she hasn’t appeared in any movie. Her fans obviously have been waiting to see her on the big screen. Her popularity is intact and it was evident recently when she trended on social media on her birthday, on May 1. 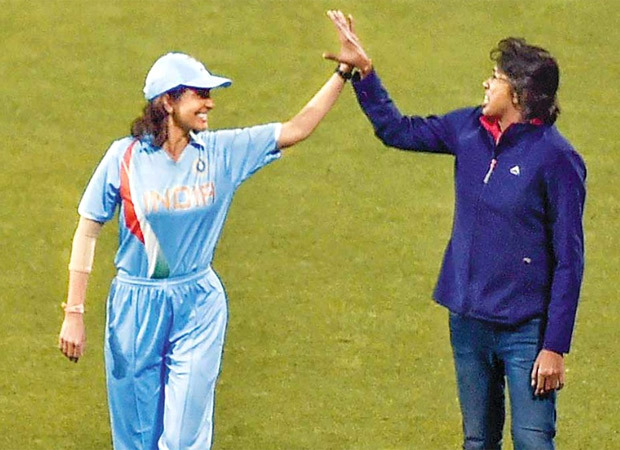 In the beginning of 2020, her fans and even the trade and industry had got excited when it came to light that she would be playing the lead in the biopic of Jhulan Goswami, a famous cricketer of the Indian team. In January 2020, pictures of Anushka wearing the Indian cricket team jersey at Eden Gardens cricket stadium in Kolkata in the presence of Jhulan had gone viral. It was said that both shot for an announcement video of the biopic, which will be produced by Sony Pictures.

More than a year has passed and there has been no news on this film. It led many to believe whether the film had got shelved. However, a source told us, “It is not shelved for sure. The film is under development and in the scripting stage. Once the script is approved, the director would be finalized after which Anushka would start the prep. And only then the film will go on floors.” 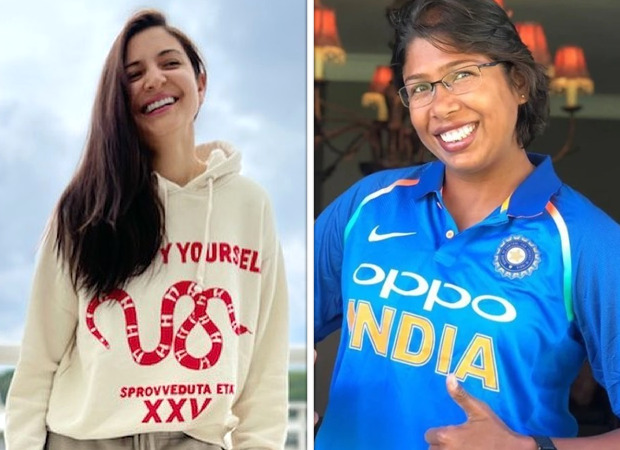 Earlier this year, Anushka Sharma gave birth to a baby girl who was named as Vamika by her and her cricketer hubby Virat Kohli. The source added, “Anushka is enjoying motherhood right now and she and Vamika are also accompanying Virat on his cricket tournaments. So the film won’t go on floors before 2021-end. But it’ll definitely be something to watch out for. Jhulan’s journey has been inspiring and moreover, Anushka is sure to do complete justice to the part.”

Jhulan Nishit Goswami is an all-round cricketer and former captain of India’s national women’s cricket team. In August 2018, she announced her retirement from WT20Is. She won the ICC Women’s Player Of The Year 2007 and the M A Chidambaram Trophy for Best Women Cricketer in 2011.

The post Anushka Sharma’s Jhulan Goswami biopic is still being scripted; expected to go on floors in or after 2021-end appeared first on Bollywood Hungama.