Bollywood stars Arjun Kapoor and Janhvi Kapoor have collaborated on a secret project as revealed by the brother-sister duo on their social media last evening. 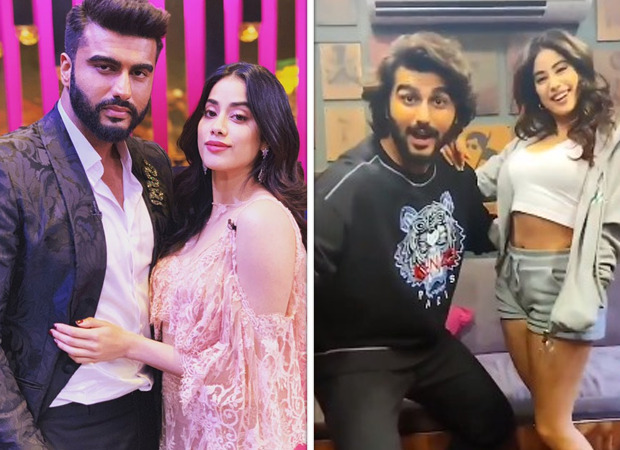 We are aware that Arjun and Janhvi shot with each other last evening in Mumbai. Photographer Rohan Shreshta was also on set for this special project. “It isn’t for a film but it’s a secret project that will go viral whenever it releases. Arjun and Janhvi haven’t done a film together and it is certain that they aren’t collaborating on a film just yet. This will be a shoot that will be highly memorable because it brings Arjun and Janhvi together for the first time. We have to patiently wait to see it,” says a source.

On the work front, Arjun Kapoor was last seen in Sandeep Aur Pinky Faraar and Sardar Ka Grandson. Janhvi Kapoor will next star in Good Lucky Jerry and Dostana 2.

ALSO READ: Janhvi Kapoor shares series of throwback pictures as she chills by the pool with friends