Bajrangi Bhaijaan sequel is just an idea, says writer; to direct a film on Babri demolition

Of late there have been reports of a sequel to Bajrangi Bhaijaan. But when I asked director Kabir Khan about it, he seems unaware of any such plans. So I reached out to the Bajrangi Bhaijaan writer K Vijayendra Prasad who is quoted as saying that a sequel is on the anvil. This is what he replied: “I have some ideas for a sequel. And I am working on them. But nothing concrete.” 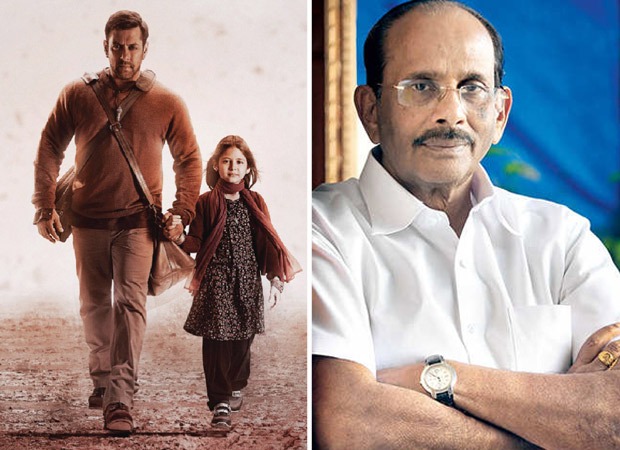 Beyond this, there is no director no Salman Khan…hence really no sequel as of now. The heartening news about veteran writer K Vijayendra Prasad is that he will direct a film set during the turbulent times that followed the demolition of the Babri Masjid on December 6, 1992.The film is entitled Kabir.

Says a source, “It is not pro-government film. Kabir takes a look at the turmoil that our country faced after Babri Masjid was demolished and one man’s heroic attempt to stand up to the violence that followed.”

The film to be directed by Vijayendra Prasad will be produced by Pahlaj Nihalani. Nihalani bought Vijayendra Prasad’s script after hearing the plot. It tells the story of a protagonist named Kabir and his experiences after the Babri demolition.

The post Bajrangi Bhaijaan sequel is just an idea, says writer; to direct a film on Babri demolition appeared first on Bollywood Hungama.