Another BLACKPINK member is set to make her solo debut. After members Jennie and Rosé, youngest member Lisa will foray into solo music and release her work later this year. Earlier this year, it was reported that Lisa Manoban was also working on her solo debut. 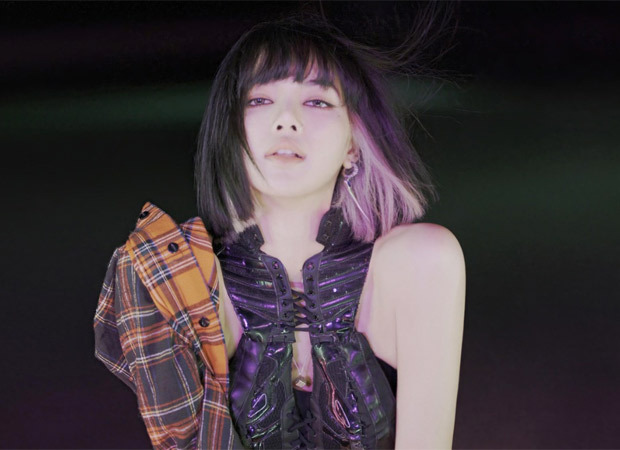 On July 12, Korean news outlet OSEN revealed that the musician was set to film her music video this week. Now, YG Entertainment has confirmed the reports in Koren tabloids that Lisa is filming her music video for the title track later this week. She is set to make her debut this summer.

Lisa’s solo debut is much-awaited by fans as she continues to release her dance films via her Youtube channel. She was one of the judges on season 3 of the Youth With You series.

Meanwhile, the group’s member Jennie released her single ‘Solo’ in 2018 and her music video has surpassed 650 million views. Rosé released her highly anticipated solo album ‘R‘ with the title track ‘On The Ground’  on March 12, 2021, and the second single ‘Gone‘ in April 2021.

The group will release their first Japanese album soon.

ALSO READ: BLACKPINK’s Jennie and Rosé imbibe summer vibes in Los Angeles as they get into a studio for a recording