Deepika Padukone and Madhu Mantena to make Ramayana ahead of Mahabharat

Producer Madhu Mantena earlier announced his collaboration with Deepika Padukone in 2019 for making the epic tale of Mahabharat. The producer announced that the story will be shown through the eyes of Draupadi. However, there have been no updates about the same. Now, talking to a tabloid, Madhu said that he and Deepika are working together but on Ramayana first. 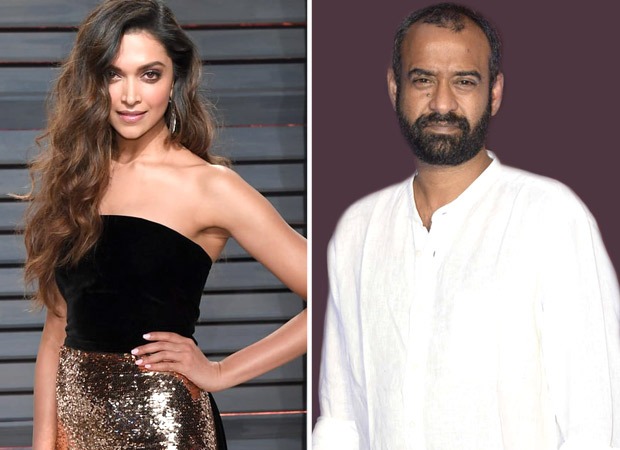 Madhu said that these things take time and they don’t want to be irresponsible in their approach. Madhu and Deepika are trying to do the Mahabharat from Draupadi’s point of view because they want people to understand who Draupadi is. He also added that there is a lot of research that’s going on and they have already reached the process of zeroing down on the material for the final screenplay.

Madhu Mantena further talked about why it is taking them so much time and said that various drafts are being worked upon. He also believes that Deepika is not making this film because she is an actor; she is making it because both of them strongly feel that it’s a great story that is to be told from Draupadi’s point of view.

He concluded by saying that they are working hard to put everything together and such kind of projects takes a lot of time. He also believes that the responsibilities which they are carrying to create a world that have not been seen before is huge and can’t be made so early.

He informed that he will announce the complete star cast of the epic drama film in or around Diwali.

The post Deepika Padukone and Madhu Mantena to make Ramayana ahead of Mahabharat appeared first on Bollywood Hungama.