Hollywood star Dwayne Johnson has confirmed he won’t be part of any more Fast & Furious movies. The actor essayed the part of the bounty hunter Luke Hobbs who works for the Diplomatic Security Service. He was part of the franchise since 2011. Dwyane also starred in the spin-off Hobbs & Shaw. 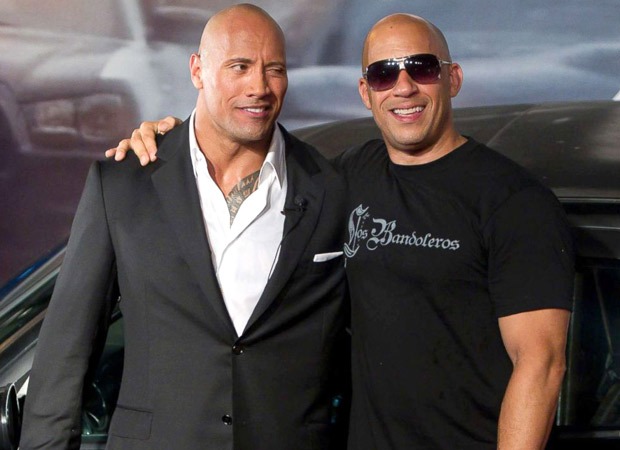 But, recently the actor said that he won’t be part of the franchise in the future. Fast & Furious will end with 11 installment. There were rumours that Vin Diesel had reportedly taken credit for Dwayne’s performance in the franchise that led to their alleged feud. Addressing the same to The Hollywood Reporter, Dwayne said, “I laughed and I laughed hard. I think everyone had a laugh at that. And I’ll leave it at that. And that I’ve wished them well. I wish them well on Fast 9. And I wish them the best of luck on Fast 10 and Fast 11 and the rest of the Fast & Furious movies they do that will be without me.”