Just when Shilpa Shetty was ready to make some noise again on screen, her family scandal has put the brakes on her comeback course. Shilpa’s husband Raj Kundra has been arrested for allegedly broadcasting pornography. 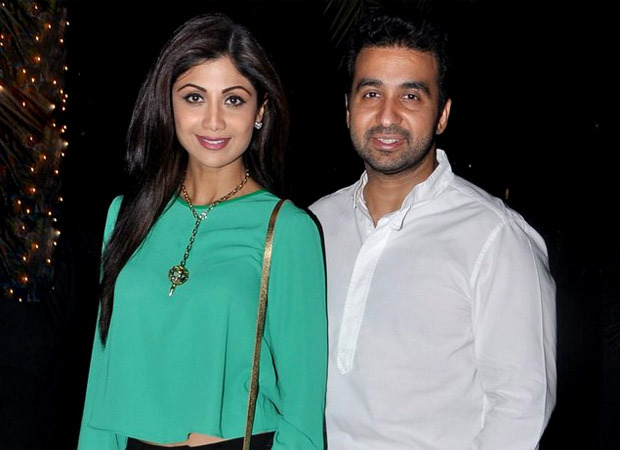 A huge disgrace for the family just at the time when Shilpa was looking at making a comeback to movies. One hears Shilpa Shetty won’t be doing any more press to promote Hungama 2. Quite understandable. No matter how much the publicists brief the media delegates to “restrict the questions to the film” one or the other enterprising journo is bound to pipe in with an uncomfortable question.

The question now is; should Hotstar+ Disney go ahead with the planned streaming of the Shilpa starrer Hungama 2, considering she is suddenly caught in a serious family scandal? In the West when a superstar like Armie Hammer was caught in a sex scandal his films were either, recalled, cancelled or shelved.

Preliminary questioning shows that Disney+ Hotstar has no plans of tampering with the streaming plans for Hungama 2.

“Why should this (scandal) interfere with our release plans? It’s her husband, not Shilpa who has been booked. Besides, this is added publicity for our film,” one of the actors from the film who doesn’t want to be named, informs me.

I reached out to director Priyadarshan and Disney+ Hotstar. They chose not to respond.