Popular drama Kundali Bhagya is currently witnessing a lot of twists and turns in its plot. Adding another twist to it, reportedly Mansi Srivastava is all set to enter the show in a pivotal role. Now, according to a report by a tabloid, there is another addition to the cast.  Reportedly, Giriraj Kabra will be the new addition to the cast and will play the role of Mansi’s husband. 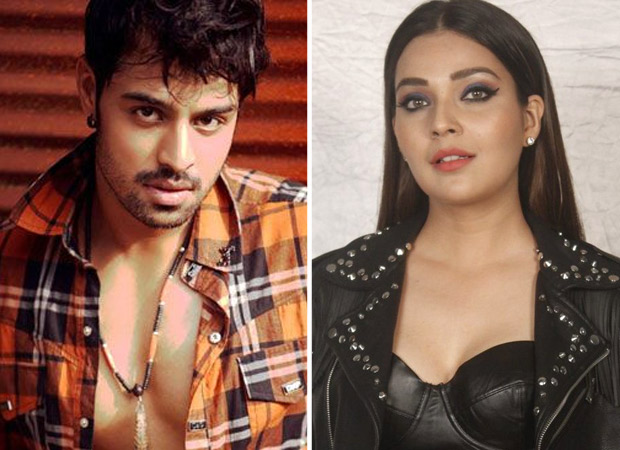 Recently, while talking to a tabloid the actor confirmed his entry to the show and spoke about the character he is going to play.  Giriraj revealed that he will play Sonakshi’s husband  Rajat, in the show. He isn’t allowed to divulge much about the track but said that it’s an interesting character and the story will take a new turn soon after Rajat and Sonakshi’s marriage.

He further also spoke about the challenges he might face after entering a popular show midway where all the characters are established. He feels that it is indeed challenging to enter a show but is also an advantage. It’s always great to join a show, which is popular and appreciated by the audience. The actor appreciated the team members and his co-actors and said that they have been extremely welcoming and that they are sweet and cooperative. I am having a great time on the set shooting for the show.”

Starring Dheeraj Dhoopar and Shraddha Arya as the main leads, Kundali Bhagya is very popular among the audience. The show recently also completed 100 episodes and 4 years.