International Media Acquisition Corp. (“IMAC”) announced today the pricing of its initial public offering of 20,000,000 units at a price of $10.00 per unit. The units will be listed on The Nasdaq Capital Market (“NASDAQ”) and trade under the ticker symbol “IMAQU” beginning on July 29, 2021. Each unit consists of one share of common stock, one right to receive one-twentieth (1/20) of one share of common stock upon the consummation of an initial business combination, and one redeemable warrant to purchase three-fourths (3/4) of one share of common stock at a price of $11.50 per whole share. After the securities comprising the units begin separate trading, the shares of common stock, rights and warrants are expected to be listed on NASDAQ under the symbols “IMAQ,” “IMAQR” and “IMAQW,” respectively. The offering is expected to close on August 2, 2021. 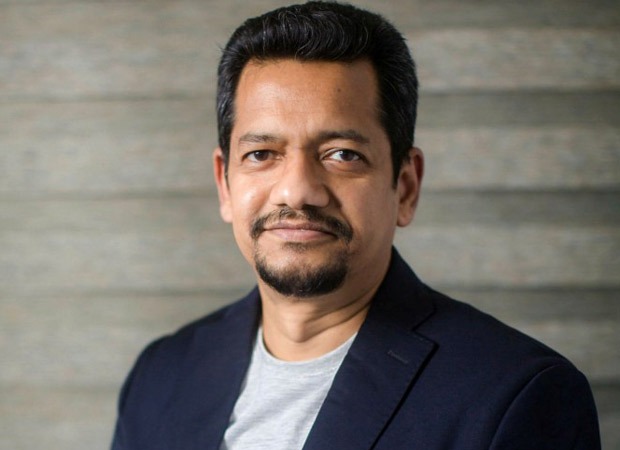 Chardan Capital Markets, LLC is acting as the sole book-running manager of the offering. IMAC has granted the underwriters a 45-day option to purchase up to an additional 3,000,000 units at the initial public offering price to cover over-allotments, if any. A registration statement relating to these securities was declared effective by the U.S. Securities and Exchange Commission (the “SEC”) on July 28, 2021. This press release shall not constitute an offer to sell or the solicitation of an offer to buy, nor shall there be any sale of these securities in any state or jurisdiction in which such offer, solicitation or sale would be unlawful prior to registration or qualification under the securities laws of any such state or jurisdiction.

The offering is being made only by means of a prospectus. When available, copies of the prospectus relating to this offering may be obtained by contacting Chardan, 17 State Street, 21st Floor, New York, New York 10004, or by calling (646) 465-9001. Copies of the registration statement can be accessed through the SEC’s website at www.sec.gov.
About International Media Acquisition Corp.

IMAC is led by founder Shibasish Sarkar (CEO). IMAC is a blank check company formed for the purpose of effecting a business combination with one or more businesses. Although there is no restriction or limitation on what industry or geographic region its target operates in, IMAC intends to pursue prospective targets in North America, Europe, and Asia (excluding China) in the media and entertainment industry. The proceeds of the offering will be used to fund such a business combination.