In June, filmmaker Karan Johar launched the Yash Johar Foundation in memory of his father. The objective of the foundation is to improve the quality of life of the people in the entertainment industry. Sticking to the objective of the Foundation, on Thursday, they distributed 100 ration kits to the daily wage workers of the Federation of Western Indian Cine Employees (FWICE). 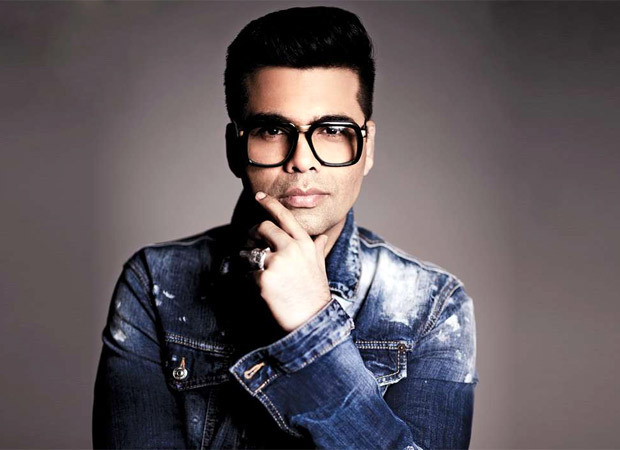 Reportedly, BN Tiwari, president of FWICE said Karan’s team has also promised to give 300 more ration kits next week. Karan has committed to distributing 500 ration kits every month for the next one year. The FWICE is making sure that there is no overlap and that every month different sets of workers get the benefits.

Each packet has a month’s requirement of rice, dal, wheat flour, salt, sugar, and tea leaves. In the first leg of distribution, the beneficiaries comprised of elderly artists of the union.

Tiwari also said that Karan and his team eventually want to implement pension schemes, insurance, and other financial plans for the workers.