Television actor Pracheen Chauhan was arrested by the Kurar police late on June 30 (Friday) for allegedly molesting a 22-year-old woman. The actor was charged under sections 354, 342, 323, 502 (2) of the Indian Penal Code. 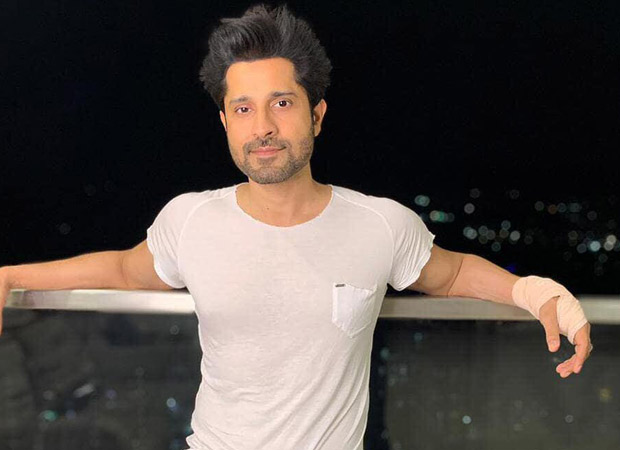 The complaint filed by the victim states that Pracheen invited her and one of her friends to his residence at Malad (East) for a party. The victim reached the police on the evening of July 2, 2021. After which, the actor was presented in front of the Borivali Court. The court, after several hearings and statements, has granted bail to the actor now.

Prakash Bele, Senior PI Kurar Village police station, Malad (East), said that the complainant along with a friend was invited by the accused to his residence on June 30. The accused was allegedly drunk and touched her inappropriately. The actor was produced before the Borivali court and was granted bail.