Munmun Dutta AKA Babita from Taarak Mehta Ka Ooltah Chashmah has finally decided to speak and said that she is not leaving the show. After saying this she has put to rest the rumor going on about her quitting the show. The speculations started doing the rounds when the fans saw her missing from the Mission Kala Kauwa episode in Daman and even when the cast came back to Mumbai Munmun is still not seen in the show. According to the reports, Munmun refrained herself from the show after she got massively stuck in the controversy for using the casteist slur and hurting the sentiments of scheduled caste groups. It is strongly speculated that she might want to quit the show after this incident. 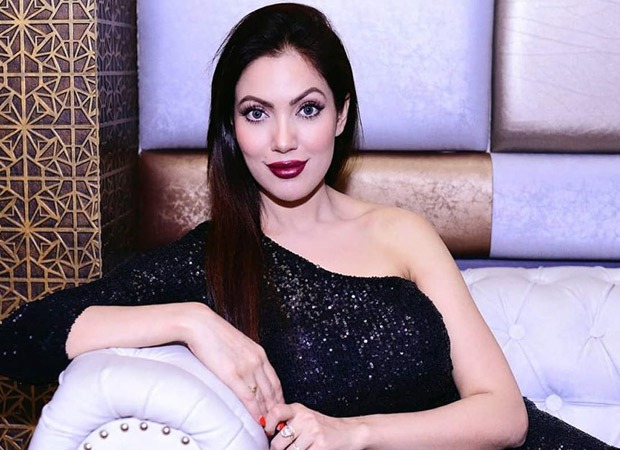 Due to these continuous rumors, the makers of the show finally decided to break their silence and revealed that Munmun Dutta is not quitting their show. After that, the actress also came out in the open and revealed that she is very much part of the show and does not plan to quit. She also revealed that the Mission Kala Kauwa episode did not require her in it therefore she was not seen in that particular episode. The 33-year-old actress said that if she is not required in an episode she will obviously not be seen in it as it is completely production’s decision and she will abide by it.

The actress further said that if she decides to quit the show she will make an announcement about the same as the fans of TMKOC are very fond of Babitaji and should be aware if she plans to exit. Taarak Mehta Ka Ooltah Chashmah Producer Asit Kumarr Modi also announced that Munmun Dutta aka Babita is not quitting the show.