Naseeruddin Shah says he’s likely to be discharged on Sunday

Setting aside all speculation on his discharge today, Friday, from hospital the ailing super-actor Naseeruddin Shah says it would be a couple of days more before he leaves hospital. When I asked if he would be discharged from hospital today as per some reports, Naseer Saab replied, “By Sunday I’m hoping (to be discharged). Touched by your concern.” 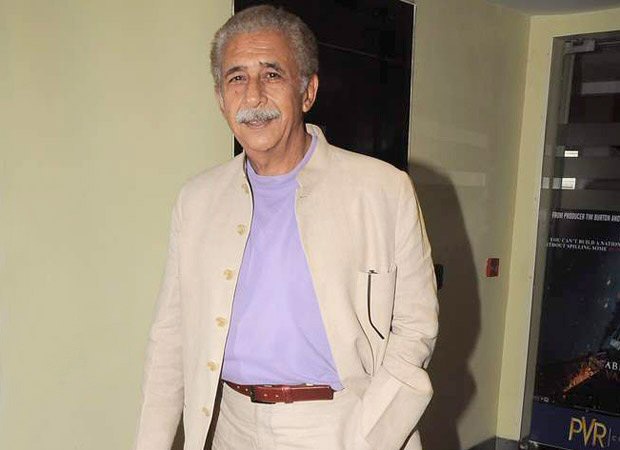 The actor par excellence whom many of us consider the finest talent of Hindi cinema was last seen in Baba Azmi’s directorial debut Mee Raqsam in 2020. He has not signed anything else since then.

In an interview with me last year Naseer Saab had told me he’s using the time at home during the pandemic to learn more Urdu. “I’ve been brushing up on my Urdu reading and am thanking my stars that my father made me learn the Arabic alphabet as a child. My ability to read Urdu is fast improving, but writing it is another ball game so I’m not trying that-as it is I sometimes cannot read my own handwriting in English! AND I’ve been helping around the house, in the kitchen as well, which is something I should have been doing earlier anyway. I never knew what a stressbuster cooking can be! Then I’m reading a lot of Faiz Ahmed Faiz’s poetry and about his life with a view to mounting something on stage about him in the future, if there is a future!. AND I’ve been educating myself on those Shakespeare plays I know nothing about-and there are plenty!”