Nora Fatehi out of Tiger Shroff’s Ganapath; Nupur Sanon or a new actress to take her place

Tiger Shroff is all set to smash it one more time in Vikas Bahl’s next Ganapath where he plays a boxer. The movie that will be designed in two parts features the action star in the lead and Kriti Sanon was locked as the female lead for the same. But the project needs another heroine and reports suggested that they had found their match in Nora Fatehi. 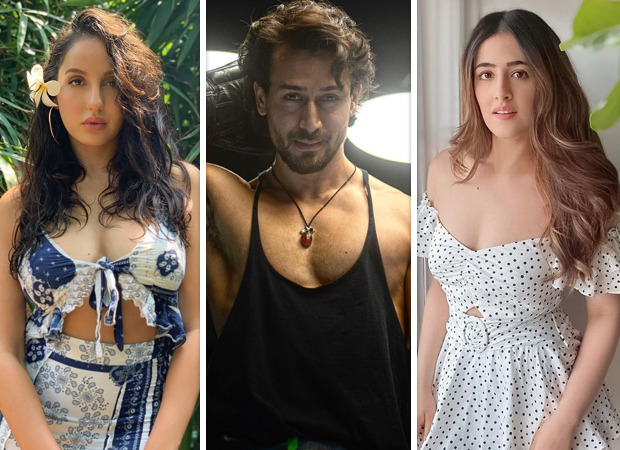 But a source tells us that Nora is no more a part of the film. Says a source to Bollywood Hungama, “Yes, there was a talk between Nora’s team and Jackky Bhagnani but her overenthusiastic PR machinery spoiled the show. In fact, when the news leaked out, everyone in the production was very upset and they later found out that Nora’s team had informed the media about it. This irked them and she was shown the door.”

The makers are on a hunt for a new actor to step in for the part. “The main role is of Kriti who will be seen in both parts of the film. For the other part, Pooja Films will either cast Nupur Sanon or launch a new face in films.” As for Nora, we wish this incident helps her keep her PR machinery in check!

Also Read: Nupur Sanon and Nora Fatehi roped in to star opposite Tiger Shroff in Ganpat?

The post Nora Fatehi out of Tiger Shroff’s Ganapath; Nupur Sanon or a new actress to take her place appeared first on Bollywood Hungama.