Onir ropes in Kubbra Sait and Nimisha Sajayan for the sequel of I Am, titled We Are

Filmmaker Onir is all set to make the sequel of his National Award-winning film, I Am. The sequel has been titled We Are. The filmmaker has revealed that he has roped in actress Kubbra Sait who was last seen in Jawaani Jaaneman for one segment of his film. 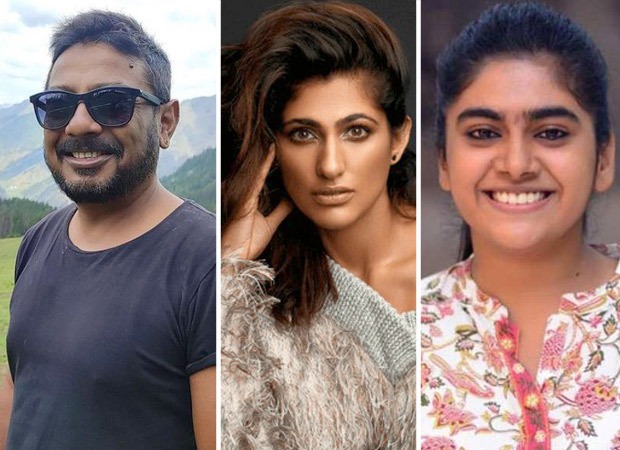 Talking to a daily, Onir confirmed that he has completed the scripting of the project and has started the casting process. Kubbra will be paired alongside Malayalam film star Nimisha Sajayan. Nimisha is a Malayalam film actor known for films like The Great Indian Kitchen, Nayattu, and Malik. She will be making her Bollywood debut with We Are.

Kubbra Sait will be playing the role of a girl who is closeted and is outed without consent. We Are will revolve around four different stories which will tell different aspects of queer life.

I Am was released in 2010 and consisted of four stories- Omar, Afia, Abhimanyu, and Megha. Each film was based on real-life and shared a common theme of fear.

The post Onir ropes in Kubbra Sait and Nimisha Sajayan for the sequel of I Am, titled We Are appeared first on Bollywood Hungama.