Actress Pooja Hegde is very happy to star opposite superstar Salman Khan in Bhaijaan and shared her admiration towards him. She said that he is a genuine person who never shies away from speaking his heart out. If he loves a person he will shower them with love and if he doesn’t then he will not. Pooja likes this quality of Salman and appreciates his frankness and honesty. 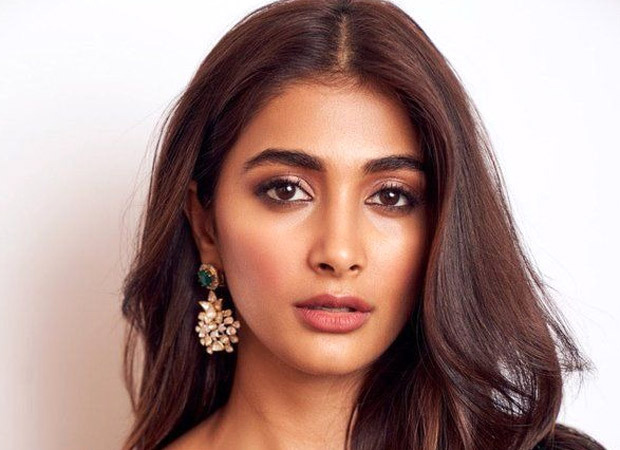 The actress wants to show her side and identity in Bollywood to audiences through Bhaijaan and it is making her nervous owing to connecting with different audiences. Pooja feels that she will get to learn a lot of things from Salman Khan which will only add magic to her acting skills. She feels acting with big stars not only enhances her acting but also gives depth to her character. Bhaijaan was first titled Kabhi Eid Kabhi Diwali and was later changed to the former name.

Also Read: Pooja Hegde is addicted to Clash of Clans and this Instagram photo is proof enough!