Producer Ratan Jain sympathizes with Shilpa Shetty Kundra; claims that she cannot do such a thing

The creative head of Venus Worldwide Entertainment Pvt. Ltd, Producer Ratan Jain has come out in the support of actress Shilpa Shetty Kundra after her husband Raj Kundra’s arrest. Ratan has been associated with Shilpa from her debut days and also produced her comeback movie Hungama 2. When industry colleagues and friends are distancing themselves from Shilpa, her mentor Ratan Jain has shown confidence in her. Raj Kundra was arrested for his alleged involvement in the porn racket and the whole of Bollywood was tip-lipped about the same. Producer Ratan Jain not only defended Shilpa but also claimed that she cannot be involved in such kinds of activities. 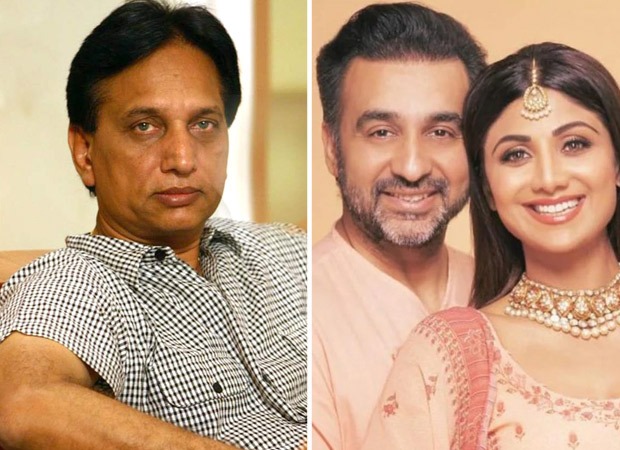 Ratan Jain felt sad for Shilpa Shetty and said that he has known her for many years and she cannot do such a thing. While he said that he cannot tell how much knowledge Shilpa had about her husband’s activities, but he is sure that Shilpa cannot be a part of it. The producer further went on to say that a person should not do such a thing by putting his family at stake. Till the end, Ratan was firm on his statement about Shilpa and finally said that now the decision lies on the Mumbai police who are carrying out the probe.

Shilpa Shetty Kundra has not come out in the open and given any statement to the media after Raj’s arrest. On Wednesday his bail was rejected by Mumbai Esplanade court and he was sent for detainment for the next 14 days. The Securities and Exchange Board of India on July 28, fined Shilpa Shetty, Raj Kundra, and Viaan Industries with Rs 3 lakh for violating insider trading rules.

The post Producer Ratan Jain sympathizes with Shilpa Shetty Kundra; claims that she cannot do such a thing appeared first on Bollywood Hungama.