Revealed: Here’s how Imran Khan was cast for Delhi Belly and not Ranbir Kapoor

Recently Delhi Belly director Abhinay Deo went on- record to state that Ranbir Kapoor was “also considered” for Delhi Belly. This is not quite the way it actually happened. In fact Ranbir was producer Aamir Khan’s first choice. And Imran Khan, who eventually did the role, was quite hurt that his Mamujaan (Uncle) hadn’t thought of him first for the role. 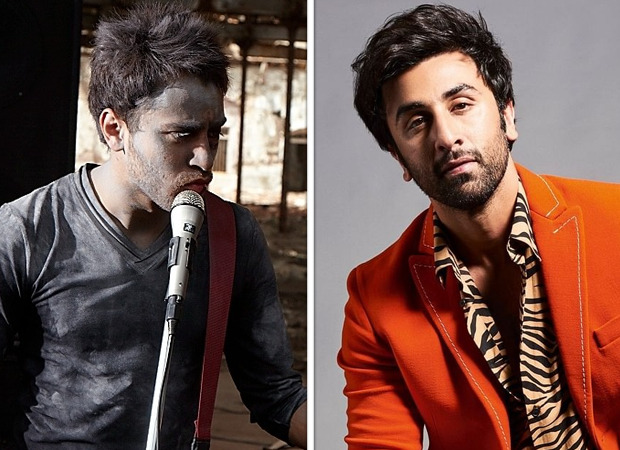 It was only when Ranbir chickened out that Aamir asked his nephew to step in.

And why did Ranbir chicken out? I still remember my conversation with him on this. Ranbir had said, “I just thought about how embarrassing it would be for me to watch this film with my parents at the premiere, and I opted out.”

Imran was the next and most obvious choice, and I must say he did a fine job for his role. The film’s language still sounds shocking. Never heard producer Aamir Khan using such esoteric cuss words in his films.

In an interview with me in June 2008, Delhi Belly director Abhinay Deo had said, “It’s an ensemble cast. Every character is equally important. We had zeroed in on Ranbir Kapoor to play one of the parts. But that didn’t work out. So our search started again. …Delhi Belly is in the English language, but since it’s about young people in Delhi it would’ve have a smattering of Hindi too”

The film’s direction was first offered to Swedish director Robert Nylund. Considering the film’s language this would seem prophetic.

Also Read: “Ranbir Kapoor was also considered for the lead part but it didn’t work out” – Abhinay Deo

The post Revealed: Here’s how Imran Khan was cast for Delhi Belly and not Ranbir Kapoor appeared first on Bollywood Hungama.