Richard Donner, director of Superman and Lethal Weapon, dies at 91

Ace filmmaker Richard Donner has passed away at the age of 91. His production company confirmed the news to Variety that the director breathed his last on Monday. The details on when exactly he passed away and under what circumstances have not yet been disclosed. 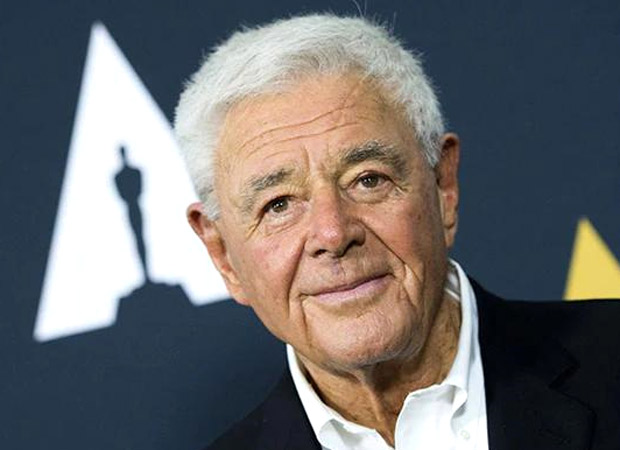 The 91-year-old ace filmmaker was at the forefront of some of the most popular genres in the history of mainstream cinema: The superhero movie, the horror flick, among others. So much of what he did, with an enormous sense of style, is unforgettable. He was best known for helming the original Superman film, Lethal Weapon film series, and The Goonies.

He also directed episodes of iconic 20th-century television shows such as Get Smart, Perry Mason, Gilligan’s Island, and The Twilight Zone, and took on a producer role for blockbuster hits including X-Men and Free Willy.

Hollywood celebrities have taken to social media to pay tribute to Donner. Sean Austin tweeted, “Richard Donner had the biggest, boomiest voice you could imagine. He commanded attention and he laughed like no man has ever laughed before. Dick was so much fun. What I perceived in him, as a 12-year-old kid, is that he cared. I love how much he cared. – Goonies Never Say Die.”

Actor Mel Gibson, who starred in Donner’s Lethal Weapon movies as well as Conspiracy Theory, told Variety that Donner was “magnanimous of heart and soul, which he liberally gave to all who knew him. If we piled up all the good deeds he did, it would stretch to some uncharted place in the firmament. I will sorely miss him, with all his mischievous wit and wisdom.”

Also Read: Varun Dhawan teaches ‘Tan Tana Tan’ dance to Chris Pratt as the duo interact ahead of the premiere of The Tomorrow War