Rosamund Pike starrer fantasy series The Wheel Of Time is heading to digital for the premiere on Amazon Prime Video in 2021. 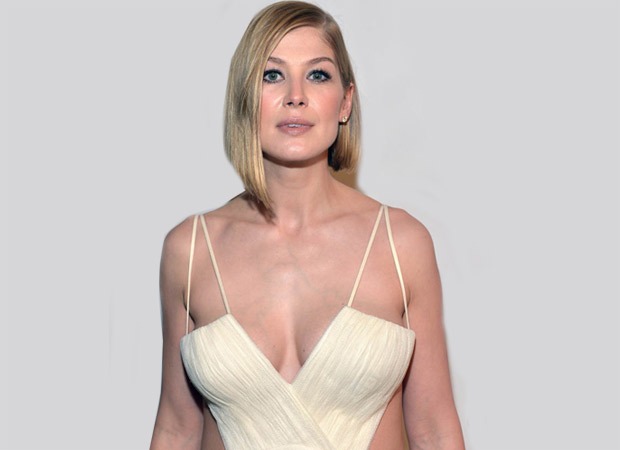 Based on Robert Jordan’s The Wheel of Time fantasy novel series, the Amazon Studios series is all set for a 2021 release. The series that has already been greenlit for a second season, follows Moiraine (Rosamund Pike), a member of the powerful, all-woman organization of channelers (magic users) called the Aes Sedai, who takes a group of five young people from their home village following an attack by the forces of the Dark One, an evil entity who seeks to destroy the Pattern (Existence). Among these five, she believes one might be the reincarnation of the Dragon, an ancient hero and powerful channeler who is prophesied either to save the world or destroy it.

A post shared by amazon prime video IN (@primevideoin)

The post Rosamund Pike starrer fantasy series The Wheel Of Time to premiere on Amazon Prime Video in 2021 appeared first on Bollywood Hungama.